An honour at the largest event dedicated to creative documentaries in eastern and central Europe. 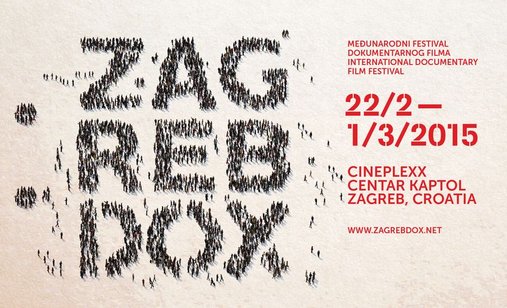 Lidija Novosel and Tatjana Strinavić met as design students. Their paths crossed at several jobs and since then they have been collaborating on independent projects.

The Jihlava International Documentary Film Festival is the largest event dedicated to creative documentaries in eastern and central Europe. This year’s edition took place from 27 October to 1 November.