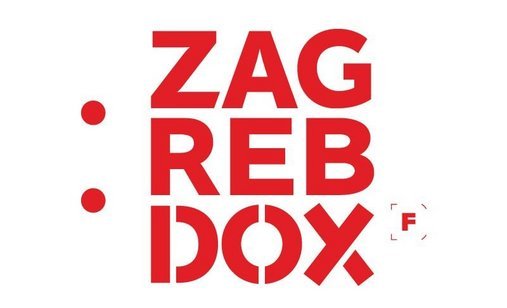 Directors, producers, distributors and other film authorities are hereby invited to submit documentary films for the 12th International Documentary Film Festival ZagrebDox, taking place in Zagreb from February 21 to 28 2016.

Please note that films in production must be finished no later than January 2016.