ZagrebDox screens the award-winning story about a brave rapper girl in a country that bans women from singing in the Musical Globe section. 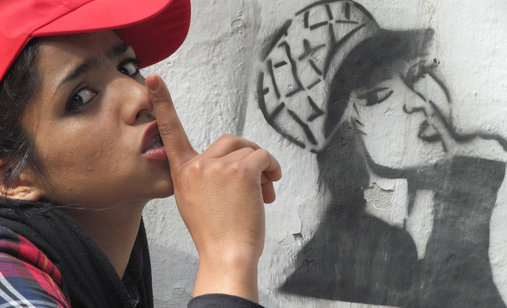 This powerful women’s tale is included in the upcoming ZagrebDox’s Musical Globe section (21-28 February). The protagonist is the 18-year-old rapper and Afghan immigrant living in Tehran, who has a clear vision of what she want: to become a musician. However, women in Iran are not allowed to sing, and her parents refuse to support their daughter’s choice and just want to marry her off, i.e. sell her for nine thousand dollars. Therefore, Sonita needs to find a way to avoid marriage, without failing her dreams and losing her family.

The film has already won the Young Jury Award (DOC U) at the prestigious IDFA (TRAILER).