Ten films premiere in regional competition, five in ZagrebDox’s official programmes (State of Affairs, Teen Dox, Factumentaries), and one in special events. A total of 43 Croatian documentaries will be presented. 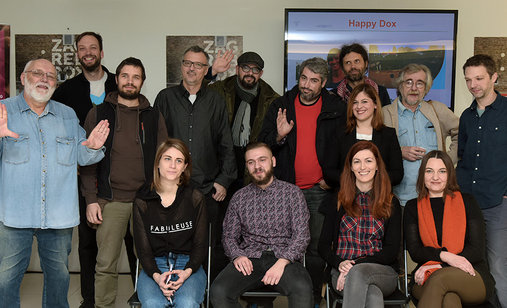 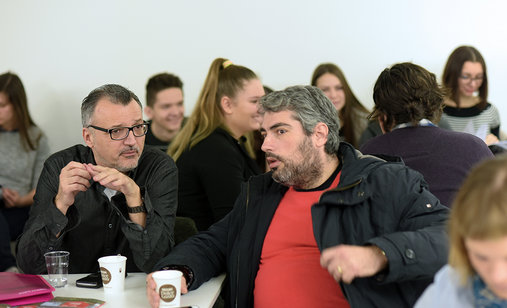 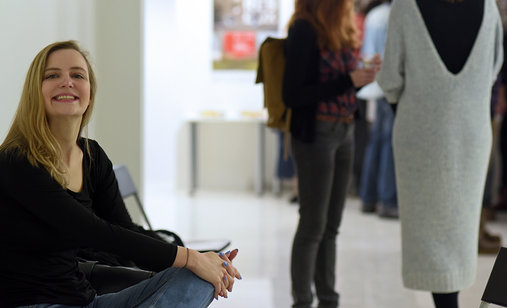 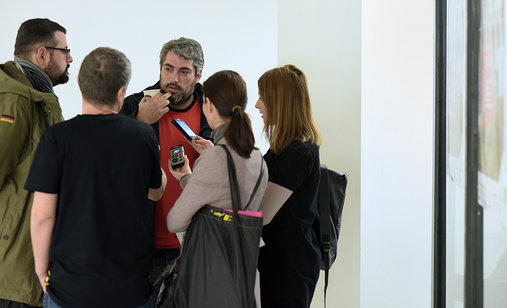 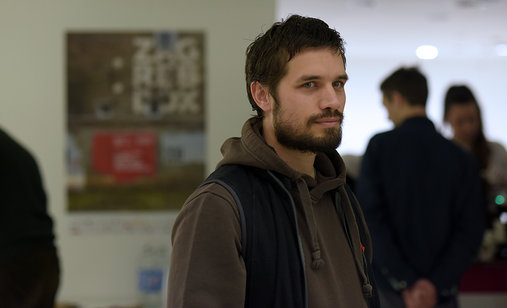 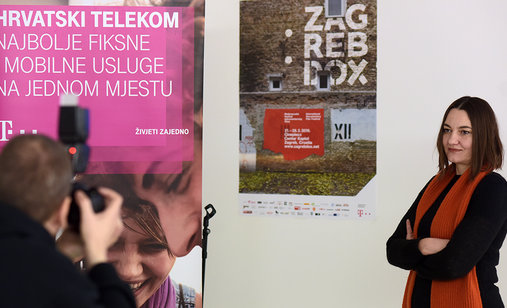 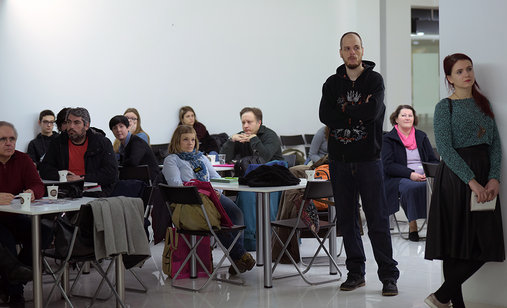 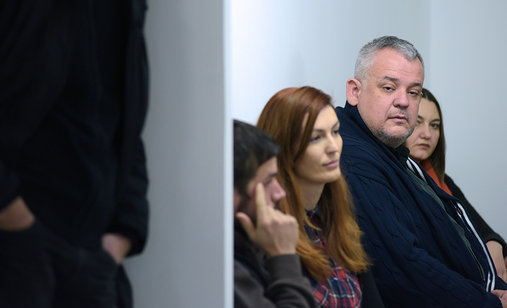 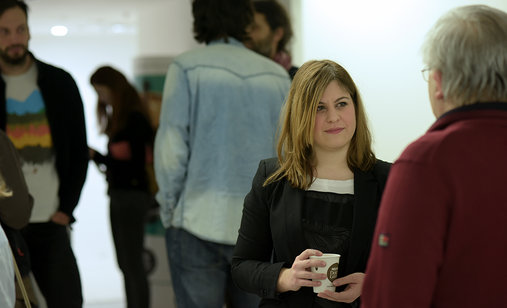 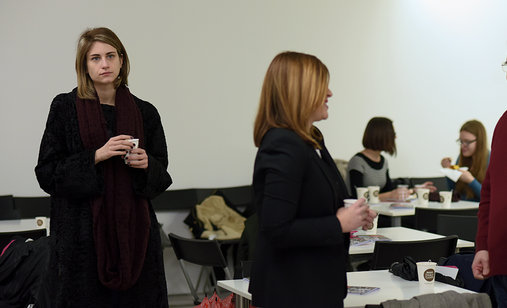 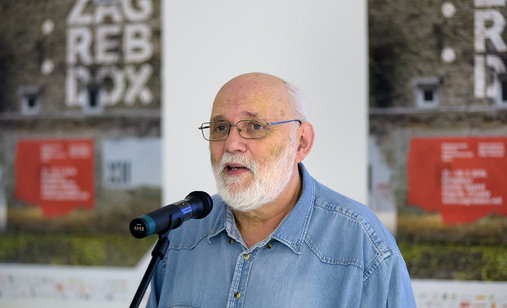 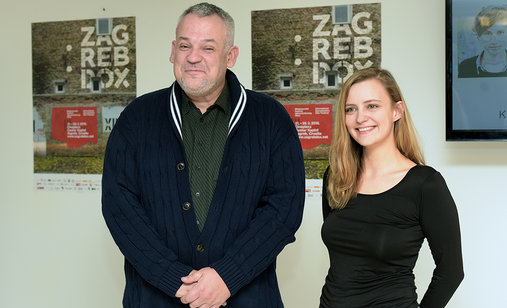 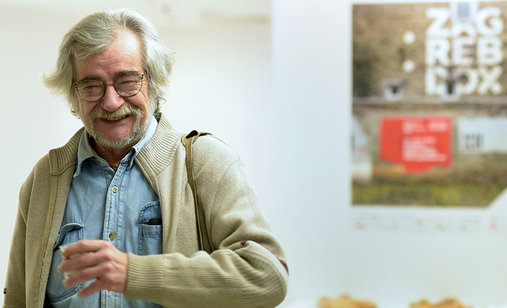 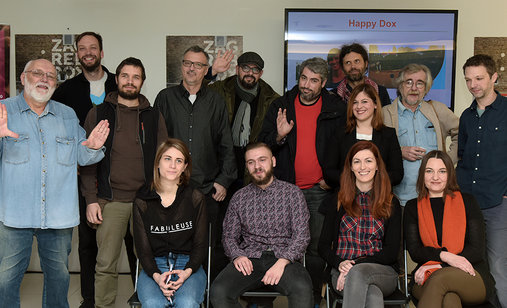 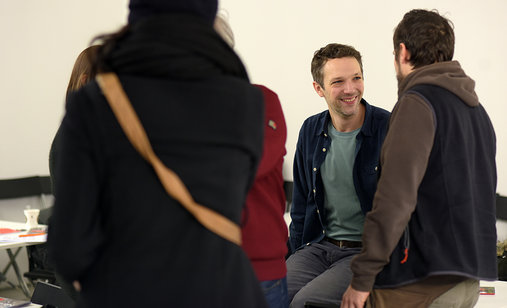 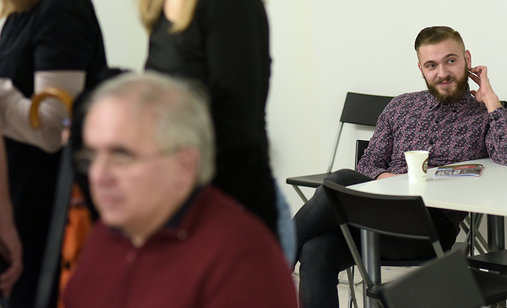 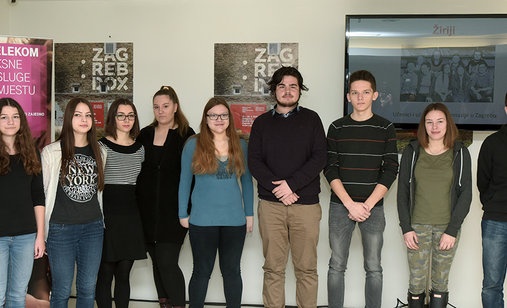 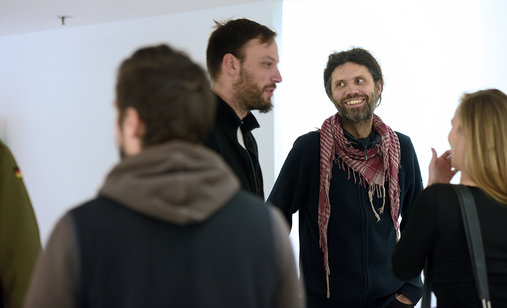 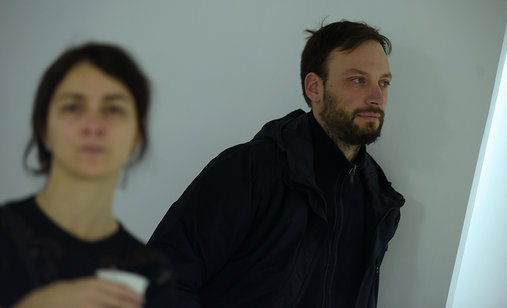 At the get-together of Croatian filmmakers and media representatives on Wednesday at Kaptol Centre, Croatian titles and authors in the 12th ZagrebDox programme were presented. Of 27 regional competition films, 12 are Croatian, and 10 is having a world premiere.

These include 4.7 by Đuro Gavran, who follows his protagonist, a man on parole, during the turbulent probation period, experiencing rehab, divorce and getting custody over the children. Probation period in the protagonist’s life, a woman convicted of attacking her daughter-in-law with a knife, is the focus of Igor Bezinović’s A Short Family Film. Clerical Errorby Tin Bačun is a short documentary inspired by an administrative error with traumatic consequences for a family of a killed Croatian veteran, and Roommates by Katarina Zlatec and Ante Zlatko Stolica is a documentary miniature about the precariat in Croatia. Interesting views on Croatian reality come from two new films by known authors.

The Candidate by Tomislav Pulić and Robert Tomić Zuber is a portrayal of Croatian reality through the optics of events in a residential building in Zagreb, and Arsen Oremović’s Third Best focuses on football, with an accent on exploiting football matches to draw attention away from the difficult economic and political situation. Ivan Ramljak’s poetic Islands of Forgotten Cinemas is a documentary about the lost culture of cinema-going in small island towns, and Zdravko Mustać’s Tonight portrays Zagreb at night time, without immediate human presence. Tonći Gaćina’s Tourism! unveils different occurrences in the Adriatic serving to complete the so-called tourist offer. Nikica Zdunić’s film Sanja, the last in a series of regional competition entries premiering at ZagrebDox, is a documentary portrayal revealing the inner world of one designer’s dreams and doubts. Regional competition also shows two titles already screened in Croatia. These are Lila by Igor Bogdanović about complex relationships in a love triangle which intensify in the process of bringing a little girl called Lila to the world, and Justice by Nebojša Slijepčević, a film focusing on Serbs and Croats of dissenting opinions from around Bjelovar, damaged in the early 1990s, who are still trying to claim damages from the state. The regional competition also includes the Slovenian documentary Urban, directed by Croatian director Nataša Vidaković.

Seven Croatian films will screen in official festival programmes, five of which premieres. State of Affairs hosts the premiere of Martina Globočnik’s A Taste of Home, a film about asylum seekers in Croatia, whose experiences are told through the stories of three people bound by their love of food. Martina Globočnik’s book on media activism Tko tu koga gleda will be presented on 22 February. Dragon Woman by Ivana Sansević in Teen Dox, another ZagrebDox premiere, is a story about three girls who have spent years fighting bulimia and anorexia. In the process of finding themselves, they underwent the difficult trial of eating disorders. Happy Dox features The Cutting by young Croatian author Katerina Duda, a joint project of the director and her grandfather. The two of them are filming winter daily life in a small seaside town and preparations for holiday meals, and the grandfather is trying to grasp the film editing technique.

The official Factumentaries programme of 12th ZagrebDox screens four new films produced by Factum production company. These are the world premieres of Dum Spiro Spero, the directing debut of the famous journalist, editor and writer from Zagreb, Pero Kvesić, A Two-Way Mirror, the latest film by Croatian documentarian Katarina-Zrinka Matijević, and Generation ’68 by director and producer Nenad Puhovski. The same programme includes Mladen Mitrović’s Chasing a Dream, the film co-produced by Fabrika (Bosnia and Herzegovina), Factum and Balkan Art Centre (Serbia), whose world premiere took place in Sarajevo, where it won the audience award.

Director Bruno Gamulin, this year’s chair of the international jury and prominent Croatian documentary and fiction film director, is the focus of this year’s ZagrebDox author’s night. Audience will have a chance to acquaint themselves with a part of Gamulin’s filmography: Consecration of the Place (1989), which uses architecture to show how to translate signs of time into spatial relations; Euclidean Landscape (1990), focusing on the temple of Jupiter at Diocletian’s Palace in Split; The Head (1974), about a girl from around Zlatar, forced to earn a living as a nude model to art academy students; and Painter Matija’s Dreams and Reality (1983), a film reliving the dreamlike vision of the world of the self-taught naïve painter from Zagorje Matija Skurjeni.

A retrospective of Croatian anthropological documentary, the programme Homo Homini Dox, consists of 19 documentaries, including the classics like A Day at the Turopolje Community by Drago Chloupek (1933), People of Wheels by Rudolf Sremec (1963), and People from Neretva by Obrad Gluščević (1966), as well as contemporary works like Welcome to Igrane by Kristina Kumrić (2007) and Autofocus by Boris Poljak (2013).

Within special events at ZagrebDox, there will be a premiere of the episode Slumbering Concrete, dedicated to architecture in Croatia and former Yugoslavia. The episode Socialism Meets Capitalism is directed by Saša Ban, and the presentation (22 February) also features a discussion with a panel of experts. Apart from the already mentioned Martina Globočnik’s book presentation, additional events at ZagrebDox include the promotion of a new issue of Hrvatski filmski ljetopis (24 February), featuring authors Dinka Radonić and Arsen Oremović and editor-in-chief Nikica Gilić.

Check out the photographs from the traditional mixer with Croatian filmmakers ahead of 12th ZagrebDox in the GALLERY.