Don’t miss the films Human, Swedish Theory of Love and Under the Sun at additional screenings on Sunday. 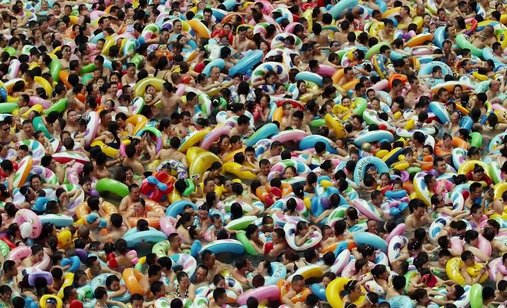 Three documentaries screened at this year’s ZagrebDox were added to the Sunday schedule. Special In Case You Missed It screenings on Sunday, 28 February (theatre 1, Cineplexx, Kaptol Centre) include Under the Sun by Russian master of documentary film Vitaly Mansky at 4pm, Swedish Theory of Love by Erik Gandini (international competition) at 6pm, and the portrayal of mankind Human by French filmmaker Yann-Arthus Bertrand.

The ticket price for the 4pm screening is 20 kuna and for the screenings at 6pm and 8pm 25 kuna.