The most important unimportant thing in the world found its way to ZagrebDox’s line-up! Arsen Oremović’s documentary 'Third Best' will have its world premiere in regional competition, along with Anthony Wonke’s 'Ronaldo' in Biography Dox. 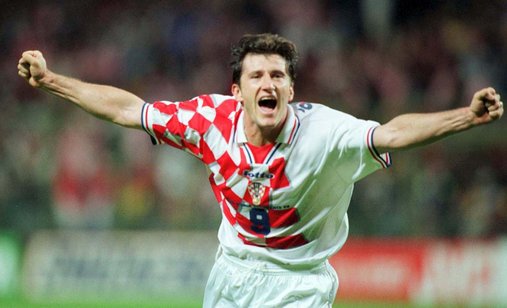 Around here football has never been just football, especially not after winning a bronze medal at the World Cup in France in 1998. Since then the national team’s competitions have become a platform for political and private aims, and sport is taken away from supporters, amateur athletes, all those who seek purity in it. Find out more details about such a view of football in Third Best.

The film Ronaldo is the first successful attempt that a film crew managed to get this close to the best football player in the world, Cristiano Ronaldo. Intimate conversations and vibrant archive materials tell the story of a boy from Santo Antonio who became a true football giant. At the same time we follow him at the peak of his career, at great competitions such as La Liga, Champions League and World Cup in Brazil.