Introducing the programme and the lecturers of this year's ZagrebDox Pro 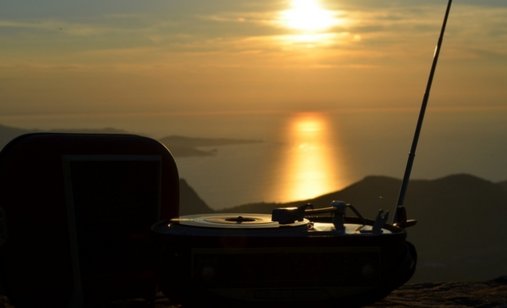 At the end of the five-day training programme, two projects won awards and another one won a special mention. The HBO Adria Award for Best Pitch went to the Finnish project The Unforgiven by director Lars Feldballe-Petersen and producer Ari Matikainen. The award includes 2000 euro for further project development, regularly given at ZagrebDox Pro by HBO Adria. The award was presented by Marin Kariž, managing director of HBO Adria.

The French project Solenzara, an Ode to Nostalgia by directors Stephan and Pascal Regoli and producer Pierre Le Blow won the ZagrebDox Pro Award for Best Project, which includes one-year project mentorship. This year’s mentor is Hans Robert Eisenhauer, the long- standing editor at ZDF/Arte, who recently opened the production company Venatan film, which co-produced the film Return to Homs, the winner of 2014 Sundance Grand Prix for best foreign documentary.

Because of the outstanding progress during the workshop and excellent project presentation, the special mention went to the project How Dragan Gathered His Band by director Nikola Spasić and producer Lidia Teleki.