Santra and the Talking Trees 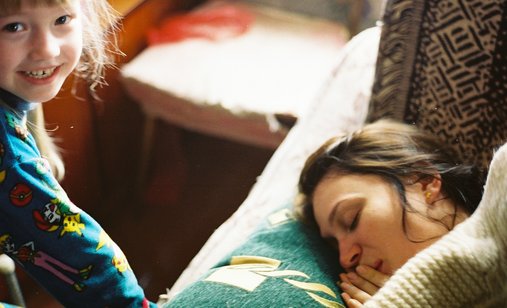 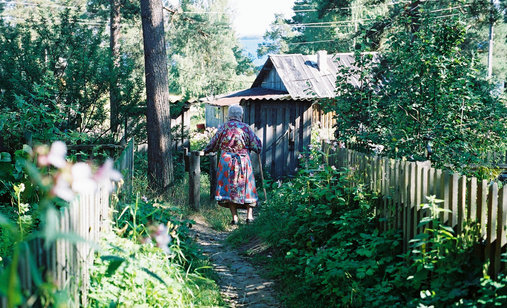 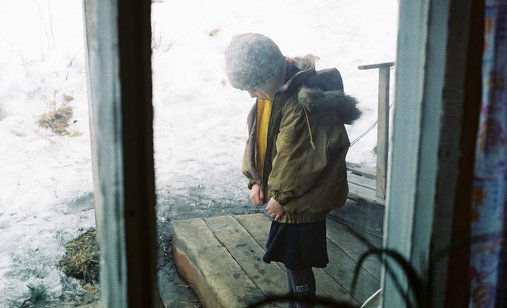 +
What does it feel like to be ethnically dead?

"Traditions are a form of love," filmmaker Miia Tervo concludes as she searches for connections between the generations in an alienated world. A young, modern woman who has spent years traveling to faraway places where people cherish their traditions, Tervo ends up in her native Karelia region, in the borderland between Finland and Russia. Here, Tervo meets Santra, an elderly and traditional woman who puts her in touch with the Karelian culture of their ancestors. In this playful film essay, Tervo pays homage to Santra, who acts as a kind of surrogate grandmother to her and is introduced at a meeting of Finnish language teachers as "a living link to our ancient culture." The filmmaker intersperses this portrait with short animated sequences and nostalgic, sepia-colored archive footage. In the sauna, Tervo shows Santra’s wizened body in all its naked glory, like an architectural monument in danger of collapsing. Or a tree of stories, to which Tervo sighs, "I envied all trees because they had roots."

Miia Tervo is a director from Lapland with a precise artistic ambition and interest in contradictions. Her films are poetic, multilayered collages that combine animation, archive material and live action to tell stories beneath the surface. Tervo’s films The Seal (2006) and Little Snow Animal (2010) were both awarded internationally and nationally and screened at 30 to 50 festivals worldwide. Lumikko was also nominated for the European Film Award for Best Short Film in 2011.

Produced by:
For Real Productions