Piano Piano on the Road 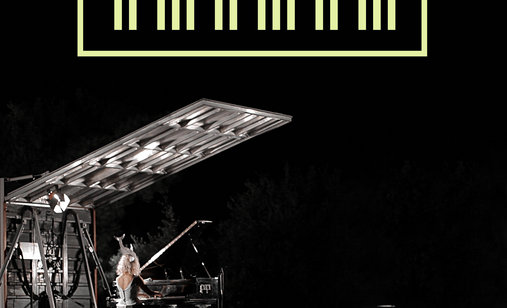 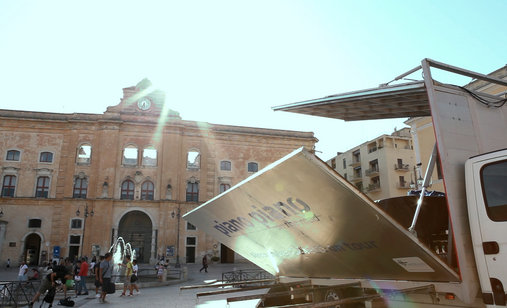 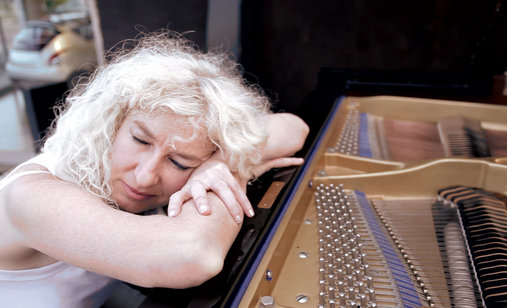 +
Following the incredible journey of pianist/composer Alessandra Celletti who organizes traveling free concerts on a truck-stage.

Filmmaker Marco Carlucci follows the incredible journey of pianist/composer Alessandra Celletti who organizes traveling free concerts on a truck-stage. This is "piano piano on the road", a crazy idea that became possible thanks to the support of fans and many small communities that embraced the project. An unusual tour in which the emotions of a musician and her piano on four wheels travel thousands of miles, playing in places rich in beauty and in hidden corners of Italy.

Marco Carlucci, a multi-talented filmmaker from Rome, has worked for both the small and the large screen. He drew the attention of the media and other professionals in his field with two awarded short films, Eva51 and IN.TE. In 2004, he directed a short film Puoi chiamarmi Virgilio. In 2005, he set up Primafilm, a creative production and post-production company for the development and complete management of independent audio-visual projects. In 2007, he directed his first feature film Il punto rosso. Awarded documentary Filthy to the Core (2011) followed. Marco Carlucci also works as a technical tutor and instructor for educational projects on new media and on digital technologies for production, post-production and independent distribution.

Piano Piano on the road