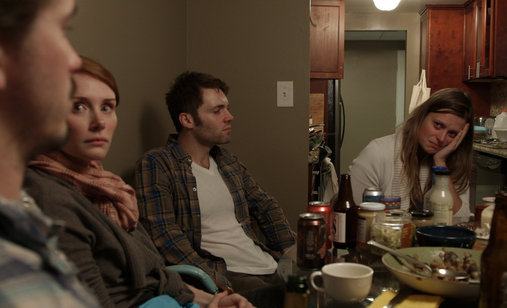 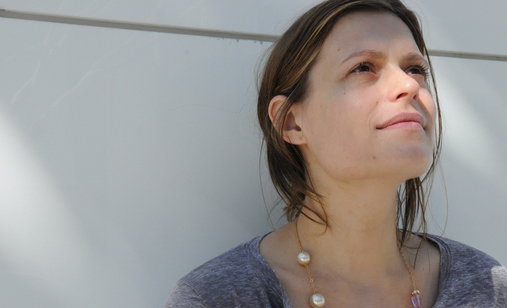 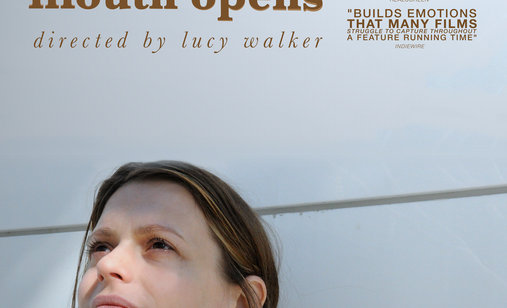 At the age of 17, Marianne Palka moved to the United States, alone and with just 100 dollars to her name. Fifteen years later, she enters a hospital with the very same degree of courage to find out whether she has the hereditary Huntington’s disease. Even undergoing the tests was an act of bravery: her father has the disease, so Palka has a 50 percent chance of also bearing the gene associated with this terrible condition, sometimes referred to as “Parkinson’s, Alzheimer’s and ALS in one.” The evening before the results are due, Marianne invites her best friends over and they share this last evening of not knowing. “If the results are positive,” Marianne says, “it’s a death sentence. If the results are negative, I’m just like everyone else.” The title of the film is taken from the poem Bob Dylan wrote after a visit to fellow folk singer Woody Guthrie, who died of the disease.