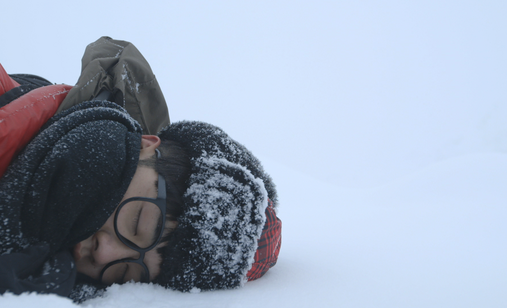 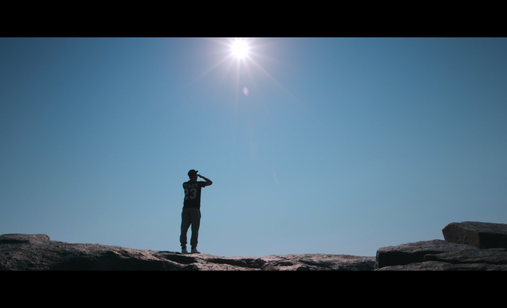 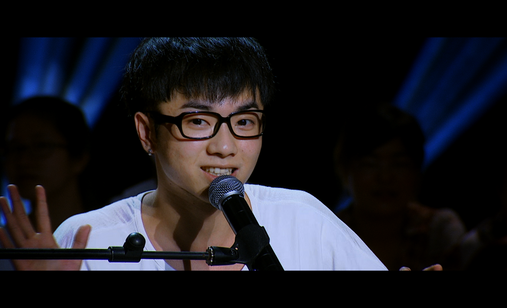 +
'I Am Here' follows the generation of Chinese born after the 1989 student protests, with a focus on ‘the lucky few’ who got a chance to participate in a TV show for boys, Superboy, a Chinese version of X Factor.

In this glimpse into the lives of China’s “post-1990 generation” (the first generation born after the student protests of 1989), a lucky few get the chance to make their dreams come true through Superboy, a TV talent contest for boys. In I Am Here, director avoids commentary as he accompanies the young candidates on the grueling run-up to the grand finale. The intensive preparation, culminating in a two-month boot camp, tests their self-image as well as their singing and dancing skills. Underlying the show is the idea of turning these boys into men. Standing at the cusp of adulthood in a highly competitive society, the competitors wrestle with some tough questions: What kind of person are you? What do you want to be? How do you intend to achieve your ambitions? They can’t escape the many cameras, whether they’re rehearsing their impressive power ballads, taking a moment to reflect or relax or on an excursion into the mountains. Once in a while it drives them to despair: “There is no such thing as real in this reality.”

Fan Lixin was born and raised in Wuhan, China. He lives and works in Montreal. He has directed the feature-length documentaries Last Train Home (2009, Special Mention at 2010 ZagrebDox, IDFA Award for Best Feature-Length Documentary) and I Am Here (2014).