David Hockney in the Now (in six minutes) 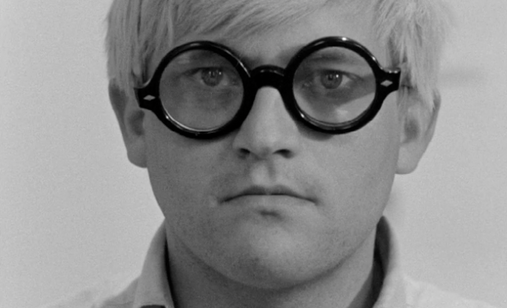 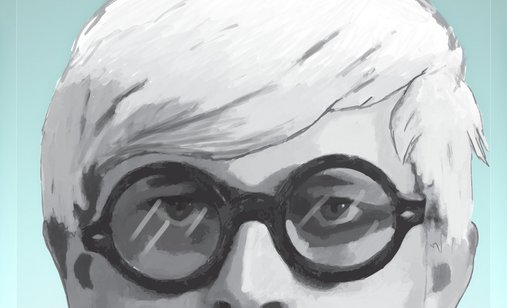 The vivacious and prolific artist David Hockney burst onto the landscape with imaginative vision and Northern droll. Through a lively patchwork of interviews and archive footage, the innovation and extraordinary talent of the boy from Bradford unfolds like a dynamo.

David Hockney in the Now (in six minutes)