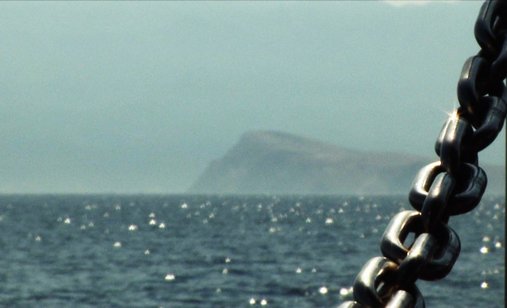 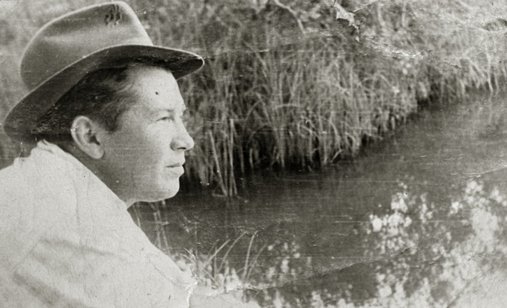 +
'Naked Island' is an investigation built upon the ruins of the past, family photos and intimate testimonies of a tight-knit group of people who were brought together by the same place, a political prison in ex-Yugoslavia, and consequences that this place left on three generations.

Some sixty years ago, a man went missing for four years. He returned back a changed man carrying along a painful secret. He later built his family’s life around this unspoken secret. Talking about the past was forbidden in the family. It was his granddaughter, also the director of this film, who first started asking questions, wanting to find out what lay hidden beneath her grandfather’s scar-covered body ever since childhood. However, he died without revealing the entire story to anyone. Naked Island is an investigation built upon the ruins of the past, a mosaic made of clues – family photos and intimate testimonies of a tight-knit group of people who were brought together by the same place, a political prison in ex-Yugoslavia that was also known as an island of broken souls, and consequences that this place left on three generations. At the same time, it is a fascinating portrayal of a moment in which a past can finally become history and a brave documentary defying silence and fear.

Tiha Gudac, born in 1982 in Zagreb, is a filmmaker based in Croatia, where she works as a director, scriptwriter and a producer. She has a Master’s degree in Film Production and an MA in Business Marketing. As a director, scriptwriter and researcher she works primarily on documentary projects. As a producer she has independently produced and worked on fiction, documentary, and animated films and commercial and TV formats, some of which have received awards. Her directorial debut came with Naked Island (2014), screened at 2015 ZagrebDox, which went on to receive numerous international festival awards, and has had international theatrical, TV and educational distribution. As a guest lecturer she teaches documentary project development and commercial TV production. She is a member of the Croatia Film Directors’ Guild, Film Artists' Association of Croatia and Croatian Independent Artists Association.