Rustam Casanova - Life of an Artist 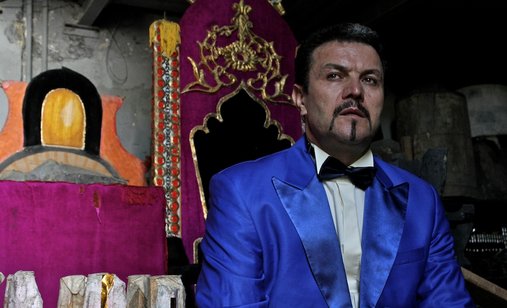 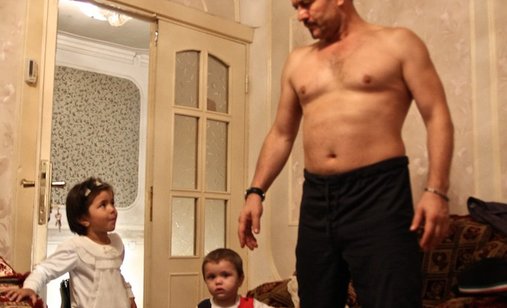 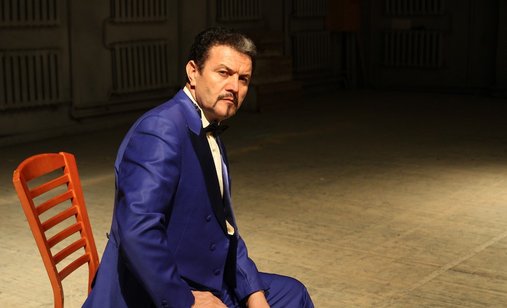 +
Documentary about a mysterious opera singer known in Tajikistan as a great national artist, in Italy as a rising star of an exotic Persian charm, and in Hong Kong as an Italian artist and bon-vivant.

Rustam Duloev, an opera singer also known as “Sergio Casanova”, has an athletic physique, a faraway gaze and something of a nineteenth century romantic air. He is a larger than life character with a thousand masks. He constantly travels between different continents, without a fixed abode or bank account. Sometimes a gigolo, sometimes a father and a family man, he considers himself an artist above all else. In Tajikistan he is a “great artist of the people”, in Italy he is known as an aspiring opera singer with an exotic Persian charm, in Hong Kong as “Sergio”, the Italian artist and dongiovanni who eats fresh crab for breakfast in a luxury high-rise hotel. The film tells the story of this man and his solitude, which is paradoxically crowded with a host of women, children, singing teachers and his creditors.

Alessandro De Toni is trend researcher, sinologist and documentary maker. He carries on visual researches about consumer culture and creativity in China, he produces corporate and documentation videos as an independent videographer and works as a researcher/producer for ORF Beijing Bureau, covering news about China.