To the Last Breath 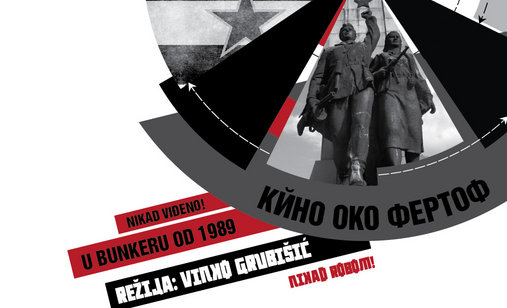 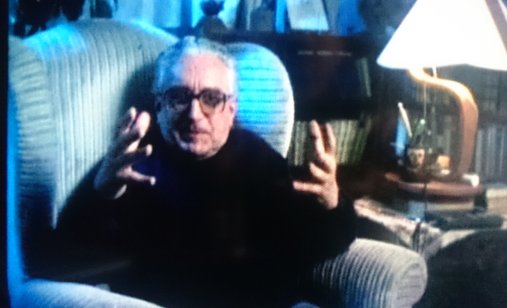 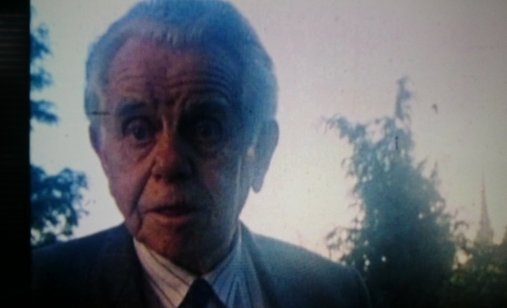 +
Dziga Vertov’s manifesto Cinema Eye is the conceptual and structural backdrop to 'To the Last Breath'.

Dziga Vertov’s manifesto Cinema Eye is the conceptual and structural backdrop to To the Last Breath. The film structure is based on the circular building of the former Croatian People’s Revolution Museum (today HDLU), circled around by a National Liberation Army fighter as the film’s main narrator. The circle is not only a visual category, but also the editing plan for the film. The building which acts as the supporting structure of the film has made a full circle without moving: from art, to politics, to religion, ideology and war, only to finally return to art. The film presents a dedication to theoretical works written by the envoys of the Russian avant-garde with whom the author was obsessed ever since the Cinema Club experimental works, when he knew the Cinema Eye manifesto by heart.

Vinko Grubišić was born 1965 in Zagreb. In 1976 he became active at Dubrava Film Club. In the early 1980s he made several experimental films which are, for now, considered lost. In 1984 he participated in the launch of Radio 101, and in 1985 he was appointed editor of the culture department. In 1986 he began studying directing at the Academy of Dramatic Art. He is the founder of OTV, Nova TV and has collaborated on many artistic projects. He directed the Serbus Zagreb moj video with Željko Pervan. Grubišić is a member of the Croatian Film Directors’ Guild and the CEO of Jadran film. He is currently completing his first fiction film with the code name 1911, and the documentary film A SE.