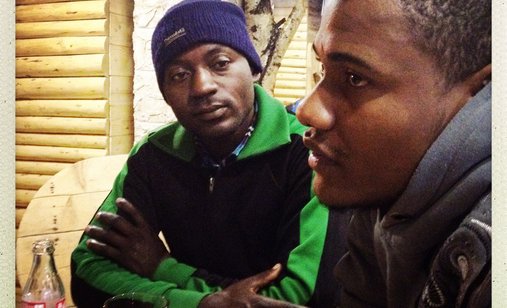 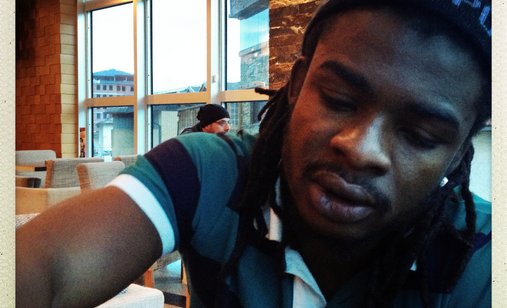 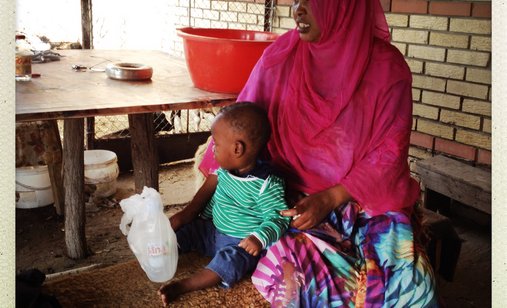 +
Docu-drama focused on the general notions of asylum in Serbia, legal procedures for asylum seekers and irregular migrants.

This docu-drama focuses on the general notions of asylum in Serbia, legal procedures for asylum seekers and irregular migrants. At the same time it is trying to paint the image the asylum seekers have of their hosts. Testimonies of asylum seekers, irregular migrants, as well as state officials and NGOs are puzzles in the story of the Serbian asylum system, everyday dealing with dozens of people from Syria, Afghanistan, Somalia, Ghana and other remote countries. Difficult travelling conditions, traffickers, fight for fundamental rights – these are only some of the obstacles asylum seekers face before entering Serbia, on their year-long path to desired freedom.

Želimir Žilnik is the author of many fiction and documentary films, a winner of numerous awards at national and international festivals. He is one of the founders of the docu-drama genre and his films focus on contemporary issues, social, political and economic analyses of daily life. Among other things, he made many fiction and documentary titles to the subject of the Balkan cataclysm and the value system collapse in the post-transitional countries of Central and Eastern Europe, refugee and migration issues in the new circumstances of such expanded Europe. His films have been screened at all the important festivals all over the world. Žilnik’s work has already been included in many retrospectives around the world, and currently he is preparing a comprehensive retrospective of his films at Centre Georges Pompidou in Paris. Next to ongoing work in film production, Žilnik is also active as a mentor and executive producer at many international film workshops and schools and as a visiting lecturer he collaborates with numerous film schools across the world. He is currently based in Novi Sad, Serbia.