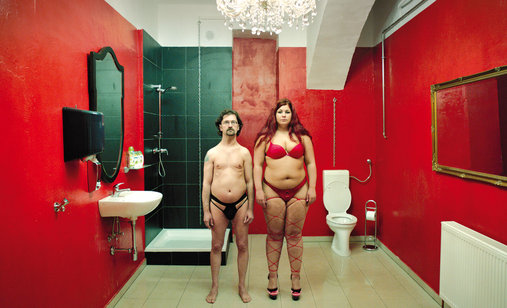 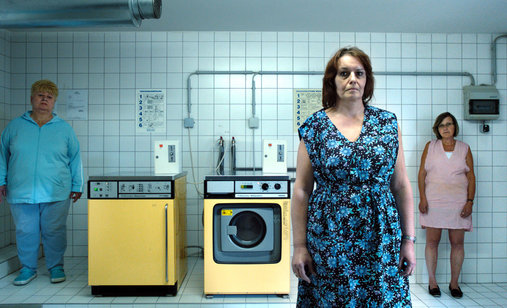 +
A story about unusual hobbies people pursue in their own basements.

The basement in Austria is a place of free time and the private sphere. Many Austrians spend more time in the basement of their home than in their living room, which often is only for show. In the basement they actually indulge their needs, their hobbies, passions and obsessions. But in our unconscious, the basement is also a place of darkness, fear and human abysses. The film is about obsessions, about brass-band music and opera arias, about expensive furniture and cheap male jokes, about sexuality and shooting, fitness and fascism, whips and dolls. A film essay that is both funny and

Ulrich Seidl started his career with award-winning documentaries such as Good News (1990), Animal Love (1995) and Models (1998). Seidl‘s first feature film Dog Days won the Special Jury Prize at the Venice Film Festival in 2001. Import Export (2007), the first film to be produced by his own production company, was followed by his successful and multiple-award-winning Paradise Trilogy (2012), whose films had their premiere in the competition of the film festivals in Cannes, Venice and Berlin. His latest works are In the Basement (2014) and Safari (2016).