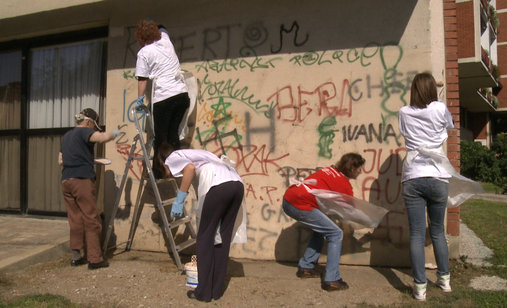 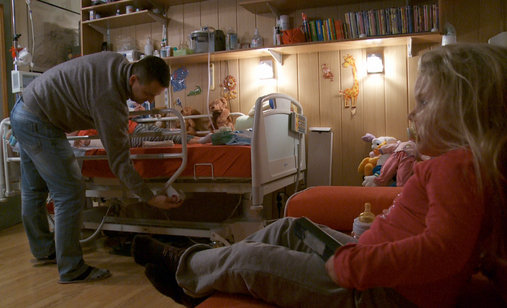 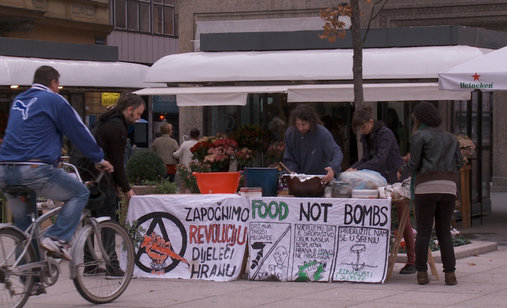 +
How much are people willing to donate their time and effort? How much is free really free?

A cancer patient, parents of a disabled child, students, the homeless in a free IT workshop, volunteers giving free school lessons, volunteers in a nursing home, volunteers giving out free lunches they made themselves from free groceries – all of them are protagonists of the documentary Free. How much are people willing to donate their time and effort? How much are we all prepared to invest in common good? These are the questions raised by this documentary. Our view on free says a lot about us, but also about the society we live in. How much is free really free, false free in strategies of attracting consumers where free is used as a manner of forcing the consumers to a behaviour they would normally not choose, the pro bono concept and the volunteering concept, limiting the right to free education and medical treatment, even though free education and free health care are the basis of social justice – all these are issues portrayed on concrete examples and individual human destinies.

Produced by:
Fade In, Zagreb film