After a screening at ZagrebDox, the controversial documentary 'Tito's Murder Squads' will be broadcasted on Monday, 2 March on HTV1. 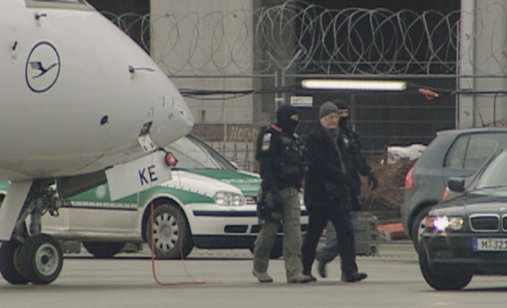 All those who missed a chance to see the documentary film Tito's Murder Squads, directed by Phlipp Gruell and Frank Hofmann, shown late on Thursday at ZagrebDox, can now see it soon on HTV. The film is scheduled for Croatian Television's Channel 1 on Monday, 2 March at 20:40, in the cycle named 'Pogledi'. After the film, there will be a Q&A with the filmmakers. In the film, the authors investigate a topic pretty familiar to the Croatian public: the assassination of Croatian immigrants in Germany, with a special accent on the murder of Stjepan Đureković and the consequential trial of Josip Perković and Zdravko Mustač.

Check out more information about the film HERE.