Documentary that tackles digital age that we live in and also invites parents everywhere to help their kids re-connect with nature. 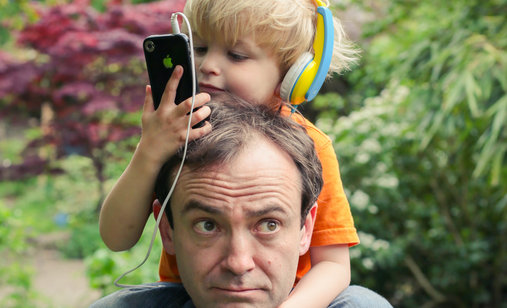 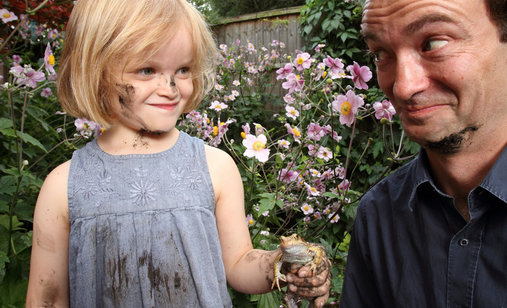 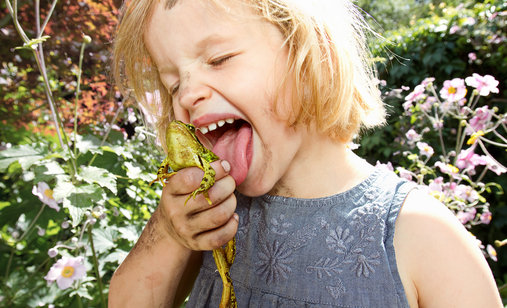 Filmmaker David Bond is watching his kids and he's concerned. Like city kids everywhere, they spend way too much time indoors – not like it was back in his day. His kids' waking hours are dominated by a cacophony of marketing, and a screen dependence threatening to turn them into glassy-eyed zombies. He decides it's time to get back to nature – literally. In an attempt to compete with the brands Bond appoints himself Marketing Director for Nature. Like any self-respecting salesman, he sets about developing a campaign and a logo and he is soon selling Nature to British families. His product is free, plentiful and has proven benefits – but is Nature past its sell-by date? His humorous journey unearths some painful truths about modern family life.