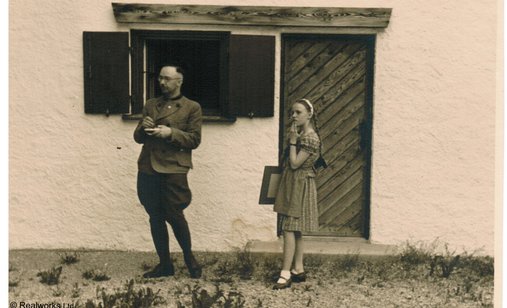 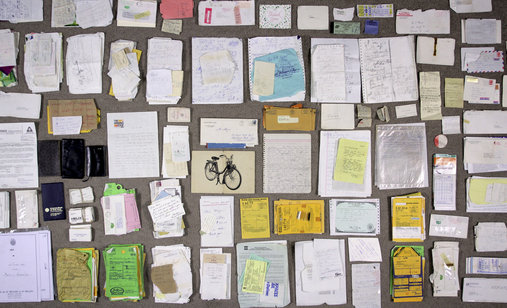 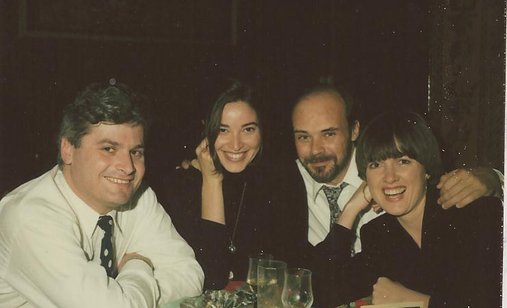 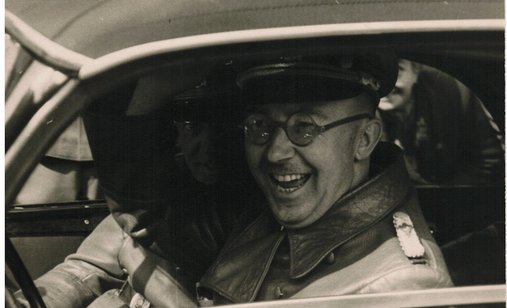 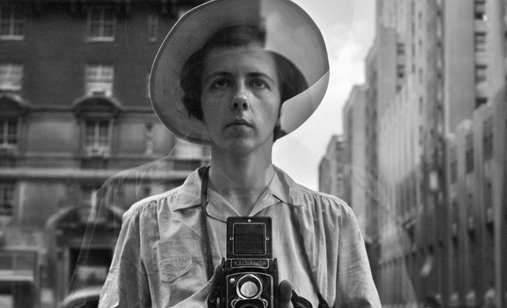 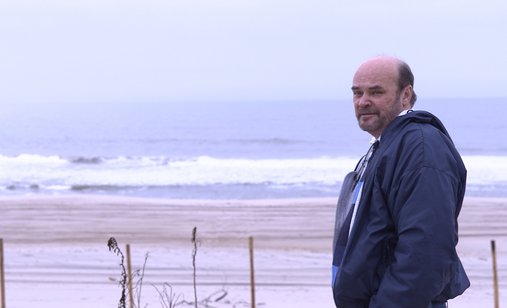 Biography Dox, ZagrebDox’s official programme, for the third year in a row features portrayals of interesting personalities. This year it includes films about the American economic forecast genius Martin Armstrong, mysterious photographer Vivian Maier, whose work was only discovered in 2007, and Heinrich Himmler, one of the most powerful people in Nazi Germany.

The German film The Forecaster, directed by Marcus Vetter and Karin Steinberger, presents Martin Armstrong, American economic analyst and creator of a unique model that could forecast the most significant events in world economy with incredible accuracy years in advance, like the black Monday in 1987, the fall of the Russian ruble in 1998 and the global economic crisis in 2008.

A current Oscar nominee in the best documentary film category, Finding Vivian Maier, is a story about the life and work of one of the finest street photographers in the 20th century. The documentary directed by John Maloof and Charlie Siskel reveals the unusual life and exceptional art of Vivian Maier from a series of so far unseen photographs, films and conversations with the people who knew her.

On 6 May 1945 American army occupied Heinrich Himmler’s family home in Gmund, Germany, where they discovered hundreds of personal letters, documents, diaries and photographs. The film The Decent One by Israeli director Vanessa Lapa uses these materials in order to clarify the motives, ideals, plans and secrets of the so-called architect of the Holocaust, the SS commander-in-chief Heinrich Himmler.

Next to these films, Biography Dox features Art and Craft, directed by Sam Cullman, Jennifer Grausman and Mark Becker, a story about mysterious Mark Landis, the most prolific art forger in American history. There is also the Italian film Rustam Casanova, the Life of an Artist, directed by Lorenzo Cioffi and Alessandro De Toni about a mysterious opera singer known in Tajikistan as a great national artist, in Italy as a rising star of an exotic Persian charm, and in Hong Kong as an Italian artist and bon-vivant. Also, there Born to Flyby Catherine Gund, a documentary about Elizabeth Streb, the co-founder of STREB dance company and extreme action movement, who has been questioning art, aging, injuries, gender and human capabilities for decades.

Next to these feature films, the programme includes two short documentaries. Every True Poet by Nejc Saje and Jeffrey Young is a poetic portrayal of the recently deceased great Slovenian poet Tomaž Šalamun, and Elgin Park by Danny Yourd features a story about the American artist, creator of the imaginary world of optical illusion, known under the name of Elgn Park.

Watch trailers:
The Forecaster
Finding Vivian Maier
The Decent One