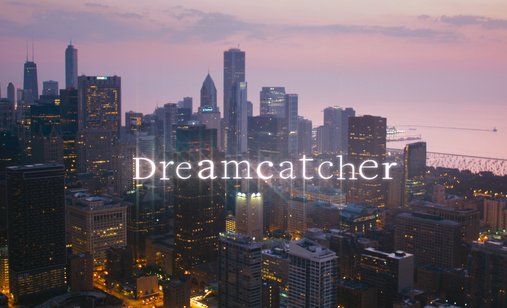 British director Kim Longinotto, an 11th ZagrebDox guest and author of two films to be screened at this year’s edition of the festival (Dreamcatcher and Love Is All: 100 Years of Love and Courtship), won the World Cinema Documentary Directing Award for her film Dreamcatcher at the recently held Sundance Film Festival.

The film is a colourful portrayal of a former Chicago-based prostitute Brenda Myers-Powell, following her efforts to use her experience to help young girls trapped in a vicious circle of violence and exploitation.

On behalf of Kim Longinotto, the award was accepted by executive producer Lisa Stevens, who thanked the entire film crew. She pointed out that the award, the real one, goes to the people trying to stop people trafficking, so she thanked the jury for their commitment. Sundance is one of the largest independent film festivals in the world. It takes place late in January (this year between 22 January and 1 February) in Utah. USA, and screens a finest selection of American and international independent films.

Kim Longinotto is the winner of My Generation Award – at the 11th ZagrebDox it will be presented to her by festival director Nenad Puhovski. Kim is also scheduled to have a masterclass at ZagrebDox Pro.