Great, powerful, rich, poor, repressive… At this year’s ZagrebDox we will show you several faces of Russia. Meet Russia through a series of titles in different programmes, from international and regional competition to Teen Dox and State of Affairs. 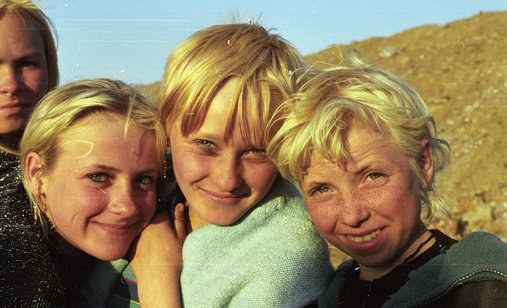 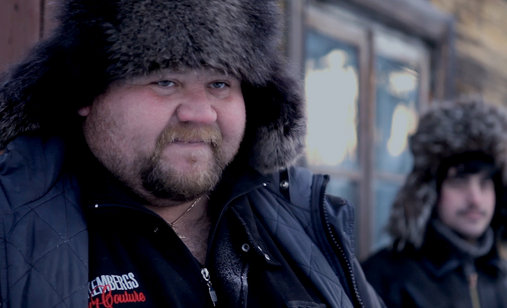 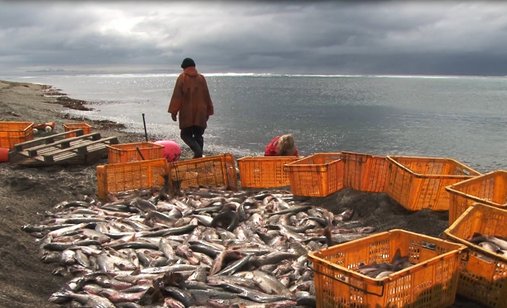 In international competition we are introduced to the ‘Russian soul’ in the documentary Sounds of the Soul by Robin Dimet, who has always been fascinated with Russian people’s skilfulness at surviving in the wild liberal system. We also meet a community living in Svalka, a landfill near Moscow. Filmmaker Hanna Polak took 14 years to make it, covering the growing up of charismatic Yula in Something Better to Come.

Survival, albeit of a different kind, is the focus of a former war reporter who reported on the Chechen war for Russian television. Thirteen years later he moved to Kamchatka, where he films daily life on the island, beautiful shots of spawning salmon and fishermen doing their jobs. He is followed by Yulia Mironova’s camera – in Kamchatka – The Cure for Hatred she recorded how hard it is to escape the demons of war, not matter how much we run. The Russian knows that well, the man who changed three names, three political systems, three wives and three religions, who turned from the son of a famous Bosnian director into a classic Russian mobster. A documentary with fiction elements, Russian, by Damir Ibrahimović and Eldar Emrić is included in the regional competition.

Another face of Russia is revealed in the Teen Dox section, in the film Long.Black.Cloud Is Coming Down by Alexandra Likhacheva, portraying young Russians with a diploma in their hands and horizons wide open. Finally, we have already announced the latest work by the 3rd ZagrebDox winner Alina Rudnitskaya, Victory Day, from the State of Affairs section, exploring a new, homophobic chapter in the history of modern Russia.

Watch trailers:
Kamchatka - The Cure for Hatred
Something Better to Come