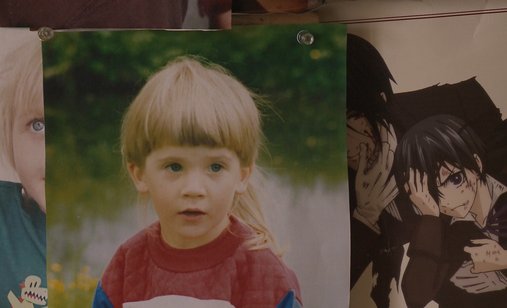 The documentary film Daniel’s World by Veronika Liškova, screened in 11th ZagrebDox Controversial Dox section, has been selected for the Panorama programme of the Berlin International Film Festival. The protagonist, 25-year-old Daniel, is a literature student and emerging writer who calls himself a homosexual paedophile. The Panorama is an international programme dedicated to creative original films and a passionate, critical and committed audience.

The Meet the Docs film market platform in Berlin screens a special programme Doc Spotlights, consisting of documentary hit films from DOK Leipzig, IDFA and CPH:DOX. These include The Forecaster by Marcus Vetter and Karin Steinberger and Art and Craft by Sam Cullman, Jennifer Grausman and Mark Becker, screened in Biography Dox, as well as The Price We Pay by Harold Crooks, from State of Affairs. This Berlinale section also features The Look of Silence, a new film by Joshua Oppenheimer, the author of the multi-award-winning film The Act of Killing, which won the Movies That Matter Award at ZagrebDox two years ago.