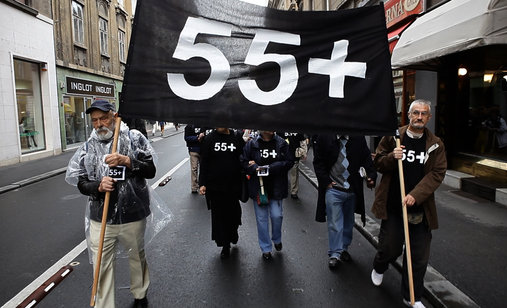 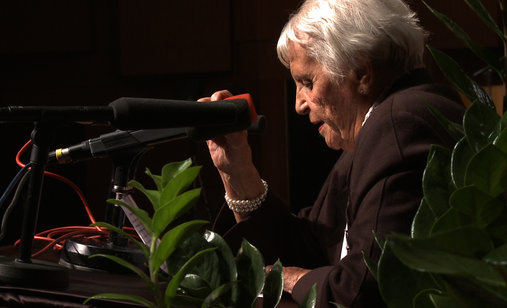 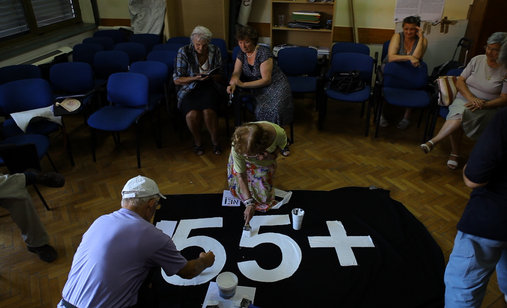 +
Those among us who have lived over 30 million minutes so far will talk about these moments and their irreversibility, transience, happy endings and our future – generation 55+.

Each of the protagonists is given as many seconds as their actual years lived, and within that short time they present the most important minute of their lives. From confronting traumatic events from their past to questioning decades of their silence, generation 55+ rediscovers the world they have built and which is left in ruins for the youth. In pursuit of social change, the generation 55+ proves they are not consumed, perhaps for the last time in their lives.

Borut Šeparović graduated in Philosophy and Comparative Literature from the Faculty of Humanities and Social Sciences, and from the graduate school Das Arts in Amsterdam. Under his artistic leadership, the group Montažstroj, since its establishment in 1989, became a trademark of a new and different theatre in Croatia and abroad. He directed, choreographed and led over 50 projects, plays and performances whose production was signed by Montažstroj or by various institutional theatres. By directing documentary film Consumed, he started with creating in audiovisual art transferring his idea of socially responsible art into new media.