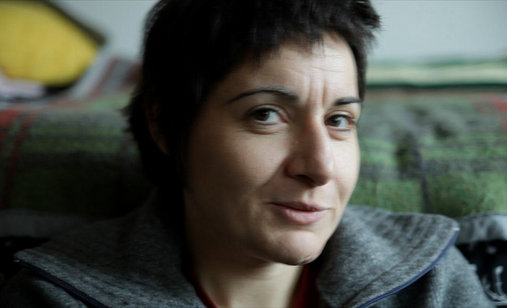 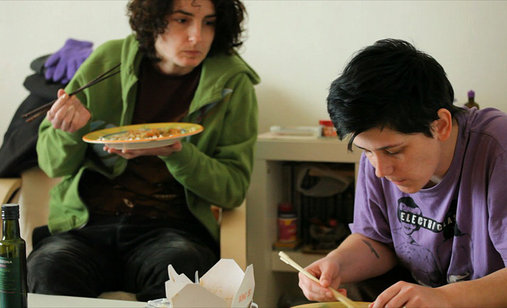 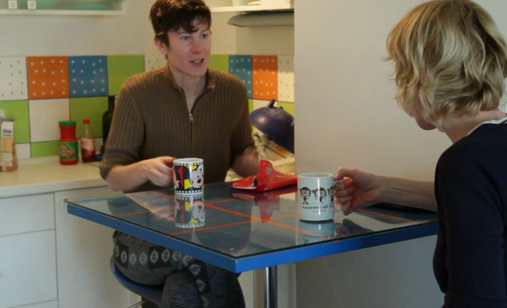 +
The film portrays the lives of five friends, four lesbians and one transgender, in a five-year period (2007-2013), focusing on their relationships, friendships, activism and creative work.

The film sprang from the authors’ need to grasp intimate processes in their own lives from a broader point of view, to detect the idiosyncrasies of their lifestyle given the marginal and discriminated position the community puts these people in, to challenge the stands their own intimacy takes against political and social reality surrounding them, and to do all this from a personal point of view.

Ana Opalić graduated in cinematography from Zagreb’s Academy of Dramatic Arts in 1997. The same year she won the best young photographer award at the exhibition Croatian Photography 1997. Since 2000 she has been a member of the Croatian Freelance Artists’ Association. In 2003, together with photographer Boris Cvjetanović, she represented Croatia at the 50th Venice Biennale. She won the 2nd prize at T-HT Award competition for her experimental film Letter and exhibited at numerous solo and group exhibitions in Croatia and abroad.

Noah Pintarić is a director, editor and cinematographer. He directed music videos for Let 3, Lollobrigida, Detour, Afion and others, and made documentary film Bože čuvaj Le zbor (2009) and Transgenderosity pt.1 (2009). He directed and edited numerous educational and commissioned films.