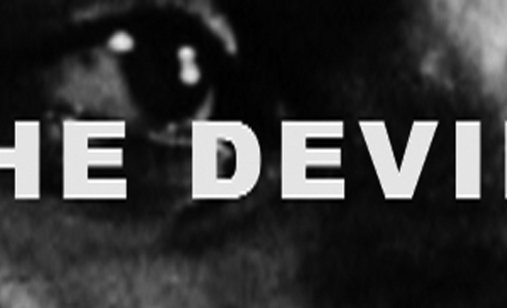 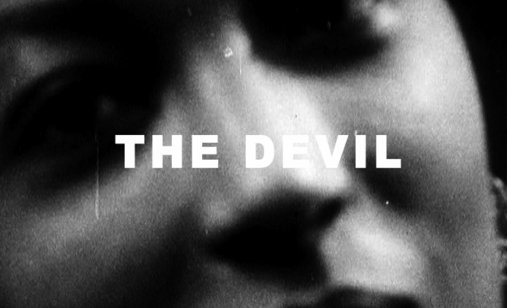 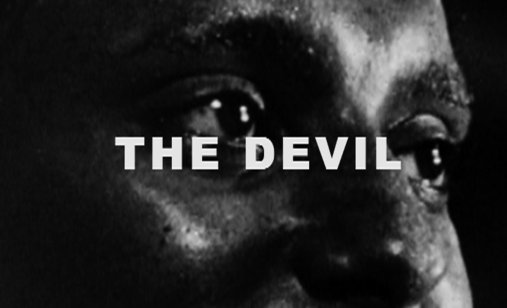 Jean-Gabriel Périot was born 1974 in France. He directed several short films in both video and film format. Using archive materials, he developed his own editing style. His works are a combination of documentary, animated and experimental film, and mainly deal with violence and history. His latest works, including Nijuman no borei (2007),Even if She Had Been a Criminal… (2006),Dies Irae (2005) have been shown at numerous festivals around the world, garnering many awards.