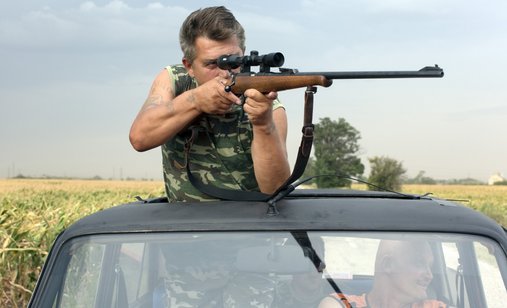 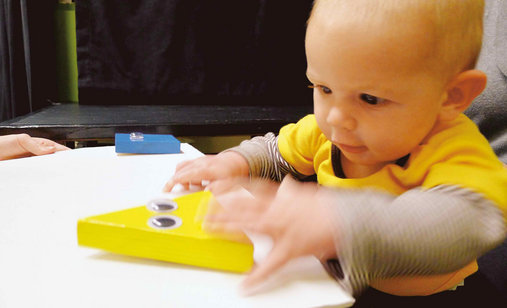 The 64th edition of Berlin International Film Festival began yesterday. Among the titles included in the selection of one of the most important international festivals is Velvet Terrorists, from ZagrebDox’ Regional Competition. The industry section LOLA@Berlinale shows the documentary Alphabet by Erwin Wagenhofer, also available in the Controversial Dox category.

The Slovakian-Czech-Croatian film Velvet Terrorists, directed by Pavol Pekarčik, Ivan Ostrochovsky and Peter Kerekes, will be presented in the Forum section. The film deals with smaller and unsuccessful terrorist plots in former Czechoslovakia and revolves around three protagonists. The first wanted to blow up a decorated stage mounted for the celebration of Labour Day in the 1970s. The second planned to assassinate the president and initiate an anti-communist revolution, but letter to the CIA was so naive that no one bothered to reply him. The third blew up communist posters. Actions formerly considered crimes are now seen as heroic gestures.

Velvet Terrorists premiered internationally last year in Karlovy Vary, winning the FEDEORA Award, presented by the Federation of Film Critics of Europe and the Mediterranean.

A special programme German Cinema – LOLA@Berlinale, within the scope of European Film Market, includes the documentary film Alphabet by Erwin Wagenhofer. This category, closed to the broad public, includes films nominated for the German national film award LOLA. The said film critically analyses educational system, and the director wonders how some of the greatest problems of today were caused by people educated at the finest universities and institutions in the world. Alphabet will be screened in the Controversial Dox section at the 10th ZagrebDox.