Next to the winner of Mostra, check out "Stories We Tell" by Canadian director and screenwriter Sarah Polley and the acclaimed documentary "Trespassing Berman". Dutch Arto Halonen and Finn Jan-Dirk Bouw are also presenting their films today. 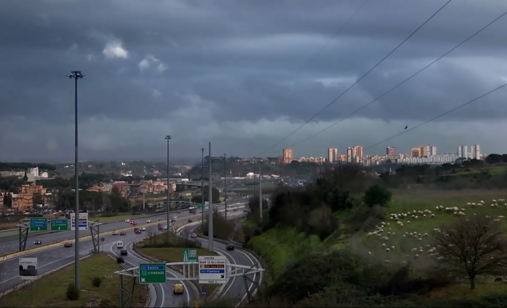 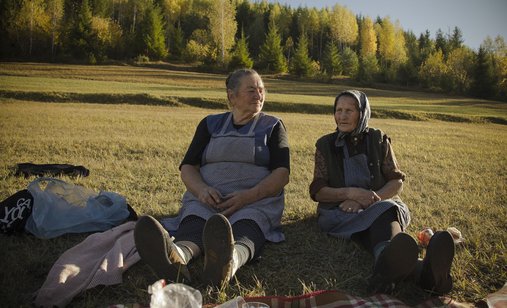 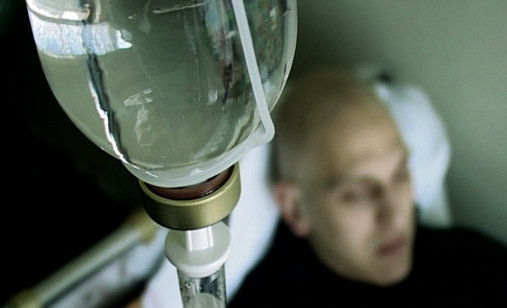 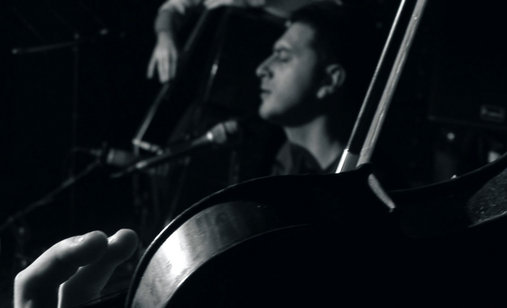 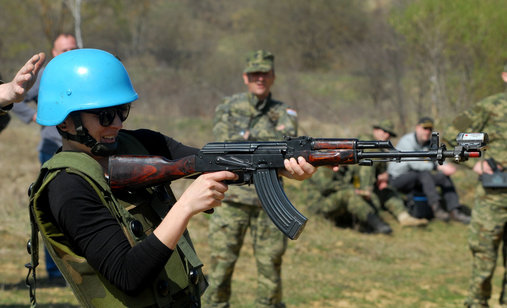 Day two at the 10th ZagrebDox begins at noon with regional and international competition films: the Hungarian Stream of Love, a funny and heart-warming film about love and sex in old age and the American title Blackfish. The latter is a story about Tilikum, a trained whale that killed several people in captivity. Both are scheduled for noon, theatres 2 and 4.

A retrospective of ZagrebDox Pro brings films initiated at the festival section intended for professionals. This year it consists of educational workshops mentored by a series of renowned lecturers. The first two titles from the retrospective are scheduled for 1pm, theatre 1. Sevdah by Marina Andree Škop is an emotional musical, lyrical and visual journey through the spirit of Bosnia, while Cycles by Vladimir Gojun is a portrayal of 24-year-old Joško who is suffering from a malignant tumour.

The Biography Dox section once again this year brings portrayals of impressive, eccentric and talented personalities. At 4pm, theatre 4, check out the Swedish film Trespassing Bergman, directed by Hynek Pallas and Jane Magnusson, which takes the audience to Bergman’s home in the company of renowned filmmakers Alejandro González Iñárritu, Claire Denis and Michael Haneke.

At 5pm, theatre 1, check out the film made by Macedonian director Marija Džidževa, selected for the regional competition, Pursuit of Luck, about eight single men on a trip to faraway Moscow, looking for happiness. I Love Hooligans is a short portrayal of a homosexual football fan, a hooligan forced to hide his true identity. The film is scheduled for 6pm, theatre 4, and after the film a short Q&A with the director and festival guest Jan-Dirk Bouw will take place.

Oscar-nominated Canadian actress and director Sarah Polley incredibly honestly and intimately puts her own family, their stories and memories, to the focus of the film Stories We Tell. The film won around 20 awards at international festivals and was screened in Venice and Toronto. It is scheduled for 7pm, theatre 1.

At 7pm, theatre 3, Academy of Dramatic Arts students will present their film: Andrea Buča with From Kopertania for Croatian Television, Tomislav Jelinčić with Fight and Filip Mojzeš with Ante, We’ll See War Yet. Another official selection filmmaker, this time from the Controversial Dox category, Finn Arto Halonen, is one of the most important documentarians of his generation as selected by the Thessaloniki Film Festival and the founder of DocPoint festival. He brings us an investigative story about drug abuse in professional sport – When Heroes Lie, scheduled for 8pm, theatre 4, including a Q&A afterwards.

Among this year’s runners for the Big Stamp there is the Syrian-German film Return to Homs, directed by Talal Derki, which recently won the jury Grand Prix at Sundance. The film is a portrayal of two extraordinary young men, Basset and Osama – their dreams of freedom and defending pacifism, and the moment they are forced to make different decisions. The film is scheduled for 8pm, theatre 5.

The first documentary film in history to win the Golden Lion at Venice Film Festival is competing for the best regional film of the 10th ZagrebDox. The Italian film Sacro GRA is a poetic documentary ode by Gianfranco Rosi to the ‘Holy Grail’s of Roman traffic, the famous GRA bypass. This must-see documentary is scheduled for 9pm, theatre 3.