The films ‘The Armstrong Lie’, directed by Alex Gibney, ‘Blackfish’ by Gabriela Cowperthwaite and 'The Act of Killing' by Joshua Oppenheimer shown in the official festival programme, run for the prestigious British award. 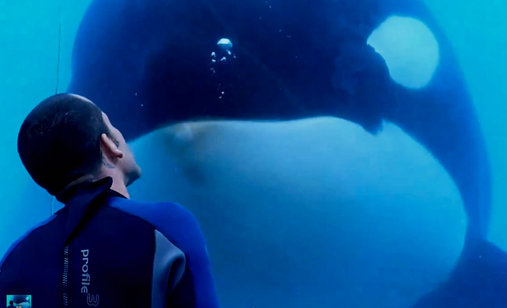 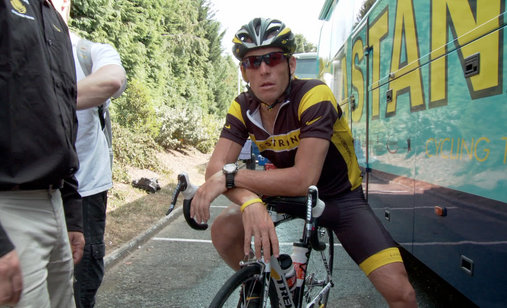 This year’s BAFTA (The British Academy Film Awards) award ceremony takes place on Sunday, 16 February. Among the five films nominated for this prestigious award in the documentary film category, two are screened this year at ZagrebDox and one competed last year.

Blackfish is a story about Tilikum, a trained whale who killed several people in captivity. Through terrifying images and emotional interviews, director and producer Gabriela Cowperthwaite explores the unusual nature of this creature, the cruelty they treat it with in captivity, the lives and losses of trainers, and the pressure of those who are in charge of maintaining the billion-dollar water park industry. The film was recently selected in ZagrebDox international competition category and since the beginning of its festival life it does not cease to provoke reactions of the SeaWorld water park’s PR office. The last in the series of discussions on the subject can be read here.

The Oscar, Emmy and Grammy winning director Alex Gibney, also known as the producer of the financially most successful documentaries of all times, Enron: The Smartest Guys in the Room (2006) and Taxi to the Dark Side (2008), directed the film The Armstrong Lie, screened in the Masters of Dox section. This film provides an exciting insider view on one of the most incredible stories in the history of sport, the substance abuse scandal which destroyed the career of the American national hero who won seven consecutive Tour de France races, cyclist Lance Armstrong.

Another BAFTA nominee is The Act of Killing by Joshua Oppenheimer, the last year’s winner of ZagrebDox’s Movies That Matter award, and European Film Award 2013 for best documentary. This year we will have the opportunity to see it again in My Best Dox programme, currated by Croatian film critics.

The list of all the BAFTA nominees can be found here.