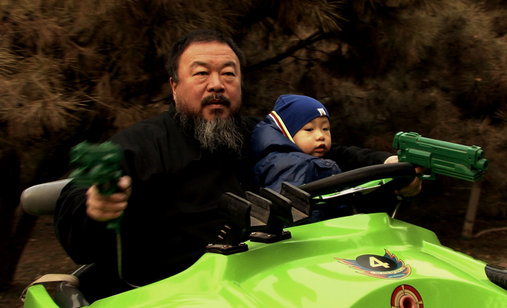 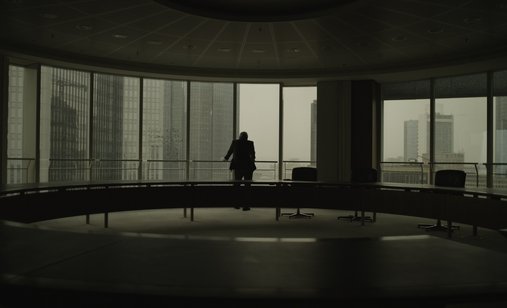 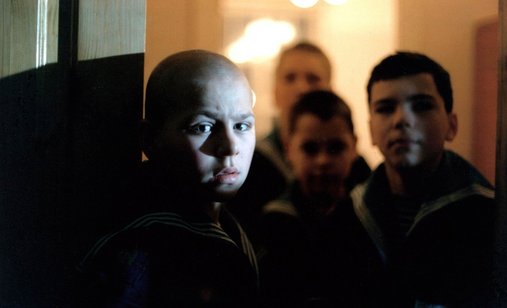 The penultimate day of the 10th ZagrebDox, the day we reveal the winners, begins with two master classes as part of the ZagrebDox Pro section. Two masters of the documentary craft – the experienced German producer Hans Robert Eisenhauer and the distinguished Danish director Jon Bang Carlsen – will share their ideas and working methods with the interested audience on Saturday at Zagreb Film’s hall. Hans Robert Eisenhauer, the producer of Return to Homs (international competition) will give a lecture starting at 10.30am, and the Danish director Jon Bang Carlsen, whose film Just the Right Amount of Violence was screened in the Controversial Dox category, will exchange his view with the audience two hours later, at 12.30pm.

My Best Dox, this year’s novelty in the programme, included eight best documentaries shown at the previous festival editions as selected by six members of the Croatian Film Critics’ Association of all generations. At 4pm, theatre 4, Three Rooms of Melancholia is screened, the best film selected by Nenad Polimac and the best film at ZagrebDox 2005.

Lithuanian director Giedrė Beinoriūtė at 5pm, theatre 1, presents her film Conversations about Serious Topics – the film was the last year’s Lithuanian Oscar nomination candidate in the best foreign language film category. The protagonists are children and teenagers with a special ability to describe the surrounding world. Intimate conversations with them reveal the image of the contemporary world – sometimes melancholy, sometimes humorous, and sometimes dramatic.

Another Zagreb guest is the Dutch director Kees Brienen, who will join the audience in a talk about his biopic Dead Body Welcome, shown in the Docufiction category at 5pm, theatre 3. This filmmaker went to India to witness the total solar eclipse, but after arriving discovered that his friend Ritchy had died. His journey turns into a search for the body, an attempt of understanding and accepting what happened.

Another film running for the Big Stamp in the international competition is The Last Station, directed by Cristiano Soto and Catalina Vergara, screened for the final time at the festival on Saturday, 6pm. The contemplative camera eye shows loneliness and abandonment in the film taking place at nursing homes.

In the same slot, theatre 4 will screen a treat for all the art lovers – Ai Weiwei – The Fake Case – following this conceptual artist after his return home from solitary confinement where the Chinese government kept him captive for three months. Danish director Andreas Johnsen shadowed Ai Weiwei for weeks and entered his private universe. He is sharing this experience with the audience after the screening.

A Life Almost Wonderful, the story about four brothers as different as they can be, connected only by the same last name and hope that life is always beautiful, is presented by Svetoslav Draganov, Bulgarian documentary filmmaker with more than 10 years of experience, joining the audience after the screening scheduled for 7pm, theatre 1.

The regional competition also includes the Slovenian-Macedonian-Croatian co-production Mama Europa by Petra Seliškar, another festival guest. She will show us the Balkans through the eyes of a child, the then four-year-old Terra, who travels across former Yugoslavia with her Cuban-Macedonian father and Slovenian mother. The film is scheduled for 7pm, theatre 3.

Rainer Voss, a former investment expert, who revealed the backdrop to the banking world in the film Master of the Universe, is another festival guest. A banker with millions of income shared the knowledge from this megalomaniac parallel universe, where illusions are the strongest market currency, in the film and will do the same today with the audience after the screening of this intriguing documentary, at 8pm, theatre 5.

Saturday at ZagrebDox finishes with a musical documentary directed by the Oscar-winning director Jonathan Demme, the author of the cult hit films Silence of the Lambs and Philadelphia. In addition to successful fiction films, Demme made a series of documentaries and in his latest work – Enzo Avitabile Music Life – his camera follows the talented saxophone player and songwriter from Naples, Enzo Avitabile, who combines his love of world music and jazz fusion with forgotten instruments and local folk drum rhythms. The film is scheduled for 10pm, theatre 5.