'Return to Homs' and 'Happiness' Win Awards at Sundance! 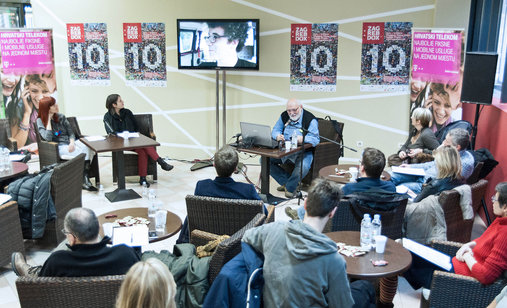 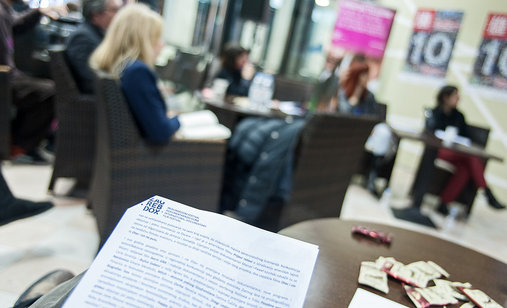 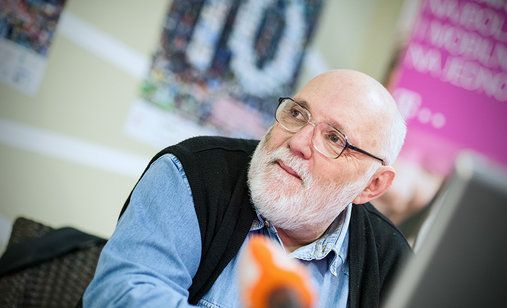 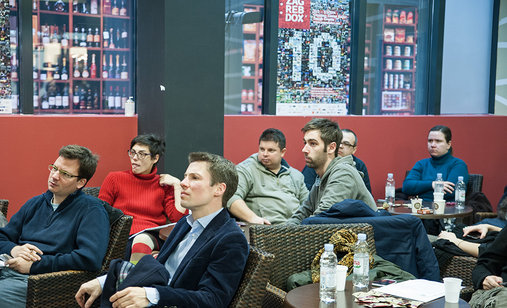 The local titles are presented in the Retrospective of Croatian feature documentaries, chosen by film critic and scholar Diana Nenadić, and the author’s evening is dedicated to the works of this year’s jury president – Damir Čučić. ZagrebDox Pro in Retrospective this year presents films conceived at the festival section dedicated to professionals, which this year presents a comprehensive scope of educational workshops and many renowned speakers.

Festival director Nenad Puhovski walked the journalists through the programme and its novelties, but before that he said a few words about the festival's 10th anniversary: Today, ten years later, I think we can safely say we have fulfilled the task we gave ourselves. Because, if we count in the films to be screened at this year’s ZagrebDox and the prospect of their potential viewers, we reach the truly impressive figure of 1,500 films and about 200,000 viewers! Larger and financially more ‘stable’ festivals, whose cities’ population exceeds that of Croatia, would not be ashamed of these numbers. But numbers are not all that counts. The main characteristic of each, including this year’s ZagrebDox is quality and diversity of its programmes.

At the end of the conference producer Lucija Parać took the opportunity to thank the sponsors: This year again we happily extend our gratitude to Croatian Telecom for recognising the important of film and film festivals, and for supporting ZagrebDox for the eighth consecutive year. ZagrebDox again takes place under the auspices of the President of the Republic of Croatia, professor Ivo Josipović, PhD, and with the support from the City of Zagreb, Croatian Audiovisual Centre, and European Union MEDIA programme. We are looking forward to another festival issue and its rich line-up.

Press release in full is available on this link.