ZagrebDox had its 10th anniversary edition this year. In a video containing statements by directors, guests and people related to the festival in one way or the other, and a selection of excerpts from screened films, we paid a tribute to the first ten years of ZagrebDox. 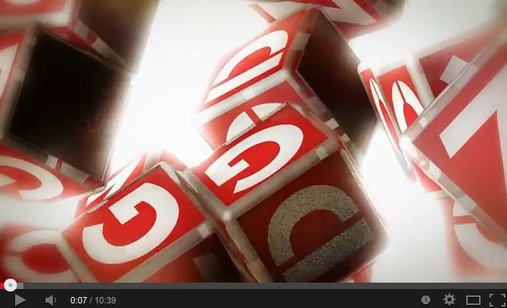 Nine years ago International Documentary Film Festival ZagrebDox ZagrebDox was launched as a project aiming to restore the faith in the documentary genre and the idea that documentary film can be beautiful, exciting, dramatic, something to talk about, just like its older brother – live action film.

ZagrebDox was also meant as a project showing films, initiating the making of new films, but also something that would restore the position documentary film held at the time local filmmakers received the most prestigious awards for their films.

Check out this 10-minute video chronology how the Rubik cube known as ZagrebDox was put together, from its first edition in 2005 till this day.