Take a look at Canadian director’s personal film about stories that condition us as individuals and families in the 10th ZagrebDox international competition. 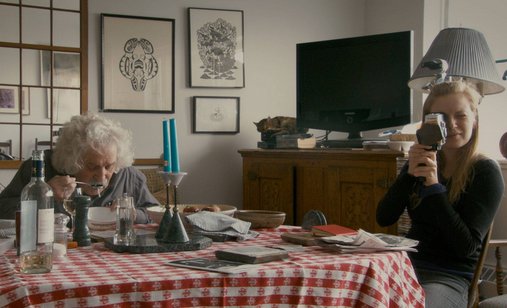 The documentary film Stories We Tell, written and directed by Sarah Polley, won the Writers’ Guild of America Award for best documentary screenplay.

In Stories We Tell Canadian director Sarah Polley in the role of a director detective explores the secrets for the narrators’ family, playfully interrogating and interviewing a series of characters. As each of them exposes their version of the family mythology, the memories from the present turn into nostalgic stories about the prematurely departed mother who left behind many unanswered questions.

Writers’ Guild Awards have been presented since 1949 for outstanding achievements in screenwriting for film, television and radio once a year and are considered an introduction into the Oscar ceremony.