Starting on Monday, check out the first titles from the category My Best Dox, which includes films screened at previous editions of ZagrebDox, chosen by six member of the Croatian Film Critics’ Association. 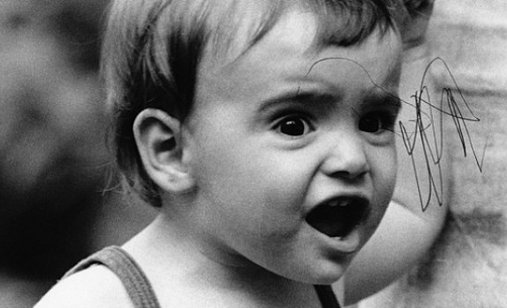 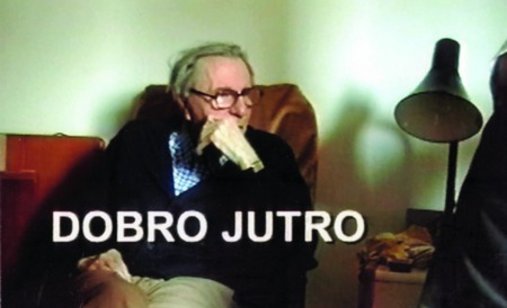 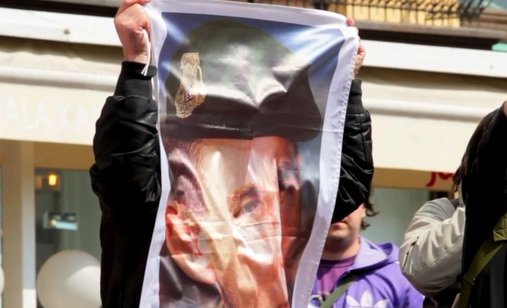 My Best Dox is one of six retrospectives at the 10th edition of ZagrebDox. The programme presents eight documentary films to the choice of six members of the Croatian Film Critics’ Association: Igor Bezinović, Dragan Jurak, Mario Kozina, Višnja Pentić, Nenad Polimac and Mima Simić.

Choosing their best documentary shown at the festival in the last nine years from hundreds of already selected and/or multiple award-winning films, two of them, the youngest two, chose Croatian titles. Therefore, next to the magnificent Good Morning by Ante Babaja, we will see another two alluringly ‘young’ local documentaries – The Verdict by Đuro Gavran, and Family Meals by Dana Budisavljević – in the same category as the powerful first ZagrebDox winner The Three Rooms of Melancholia by Finn Pirjo Honkasalo, the last year’s global hit The Act of Killing, Jay Rosenblatt’s peculiar documentary-experimental hybrid Phantom Limb, and other (non)-controversial titles from My Best Dox section.

The first two films from the category, Family Meals and Verdict are scheduled for Monday at 4pm, theatre 4. Instead of synopses, the category My Best Dox is presented in critics’ reviews, and can be seen here.