International competition entries "Father and Son on a Journey", "Burn" and "Expedition to the End of the World" will be personally presented by directors Marcel Łoziński, Brenna Sanchez and Daniel Dencik. From today's rich offer check out the works made at the Wajda Film School and the controversial doc "Ukraine Is Not a Brothel". 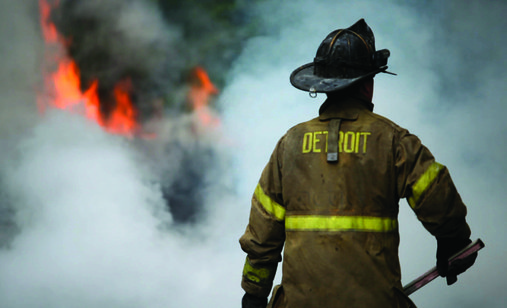 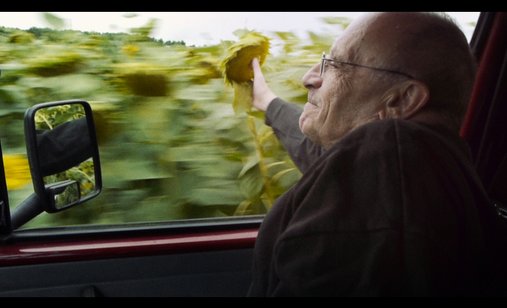 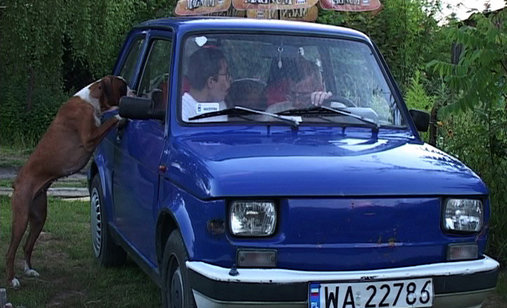 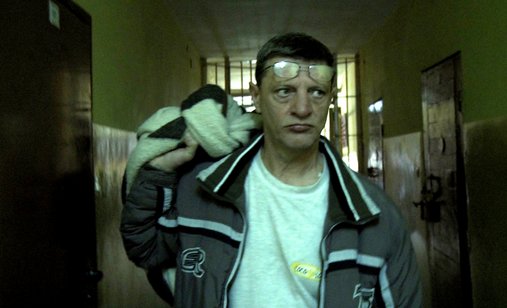 Friday at ZagrebDox begins at 10am with the Pitching Forum, the central event of the Reality Check Workshop, which will present 12 selected documentary projects from 11 countries.

The film programme begins at 12am in theatre 4, with regional competition entries: the Romanian documentary As You Like It by Paula Onet and the Serbian-German Undertaker by Dragan Nikolić. At 3pm, theatre 1, check out two films from the Wajda School retrospective: 3 Days of Freedom by Lukasz Borowski and At the Datcha by Thierry Paladino. 3 Days of Freedom is a story of a prisoner who got three days off after 15 years in prison, and At the Datcha portrays the family relationships at the Russian country house, known as datcha.

The premiere of Fight by Tomislav Jelinčić, as part of the Teen Dox category, takes place at 4pm, theatre 5. This is a story about sport and a high-schooler from Zagreb who trains Thai boxing but has no one to fight against in Croatia. Studying for her finals and entrance exam for the university, she invests all her thoughts and efforts in the preparations for the upcoming European championship in Portugal where she will finally meet her opponents. Director Tomislav Jelinčić will personally present his film at a Q&A with the audience after the screening. After Fight, Teen Dox will screen the short Swedish film With Open Eyes by Erik Bäfving.

The Biography Dox category at 6pm, theatre 4, brings the film Occupation, the 27th Picture by Pavo Marinković, documenting Zafranović’s life story and gives an overview of the rise, fall and compromises he was forced to make to survive as an artist during the communist era, but also missed chances and wrong judgments that later made it impossible for him to adapt. Filmmaker Pavo Marinković will participate in a Q&A after the screening.

At 7pm, theatre 1, we screen another international competition film – Father and Son on a Journey by Marcel Łoziński. This is an interesting joint project by renowned Polish documentarians, Marcel and Pawel Łoziński, who embarked on an unusual film adventure – a road trip around Europe they registered on camera. Due to an unexpected argument, this experiment resulted in two versions of the same project – two successful films, Father and Son and Father and Son on a Journey. After the screening, director Łoziński will present himself to the audience.

At the same time, theatre 3 screens the American documentary Burn by Tom Putnam and Brenna Sanchez, taking the audience to Detroit, a former bustling industrial Mecca, the heart of fire and life of those fighting it at the busiest and worst financed fire department in the USA. The film Burn will be personally presented by Brenna Sanchez in a Q&A.

Once again, the necessary dose of good humour and entertainment is the duty of the Happy Dox category. Day five of the festival brings two ‘happy’ documentaries, 8pm, theatre 4. Garnering a series of awards, the film Slomo arrives in Zagreb – a story about a depressed and frustrated doctor John Kitchin, who leaves his job as a neurologist and moves to the beach to become the happy Slomo. Happiness about leaving to a better place is also the subject of Little Land, about the Greek trend of moving to the country, on the example of the 35-year.old Theodoris who moves to the distant island of Ikaria to find people who not only live better, but also longer than others. Nikos Dayandas, the film director, joins us for a Q&A after the screening.

In the same slot, theatre 5, the audience can check out the dreamlike collage about a metropolis on the brink of disappearing – Detropia. This story about Detroit, directed by Heidi Ewing and Rachel Grady, summarises the story of America in the past century, the collapse of the economy and failed American myth.

The Hungarian film Men With Balls also takes you from the town to the country. Director Kristóf Kovács is ZagrebDox’s guest and will present his film after the screening scheduled for 9pm, theatre 1. In Men With Balls the mayor and the majority of the majorly Roma village with an unemployment rate of 98 per cent decides to give his people a better future with an unusual move – building a tennis court.

The multiple award-winning Danish-Swedish documentary Expedition to the End of the World takes us on a magnificent journey to the very end of the world, to the melting massifs of northeast Greenland. The film is meant and realised outstandingly, as a long-forgotten childhood dream lived by grown-up artists and scientists. After this dream, the film director Daniel Dencik will address the audience. The screening of this international competition title is scheduled for 9pm, theatre 3.

And finally, a real documentary treat – one of the most controversial titles in the 10th ZagrebDox programme. Ukraine Is Not a Brothel, by the young Australian debut director Kitty Green, for the first time gives the audience an insight into the most provocative feminist organisation in the world – the Ukrainian Femen. During the filming the director was even kidnapped by the KGB and the film won the Lina Mangiacapre Award at the last year’s Mostra.

An introduction into this block of controversial documentaries begins at 10pm, theatre 4, and offers the short American documentary Library of Dust, which reveals an eerie library with thousands of urns with the remains of unnamed patients from a psychiatric hospital in Oregon, discovered in 2004. This unique tales shows the mysterious corrosion of the urns and several stories about these forgotten souls.