ZagrebDox's popular section Controversial Dox again this year includes films about controversial phenomena, personalities or events. Next to award-winning films from around the world, the premiere of the local documentary 'Consumed' by Borut Šeparović is scheduled. 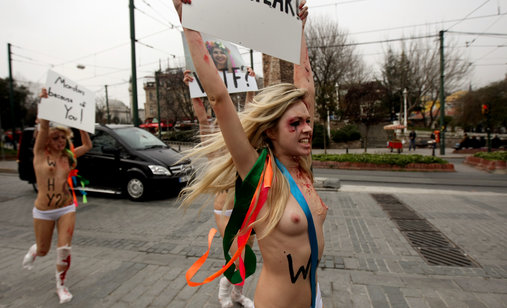 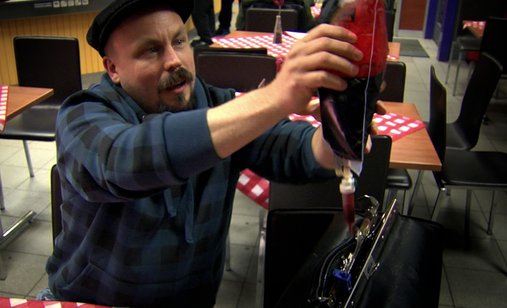 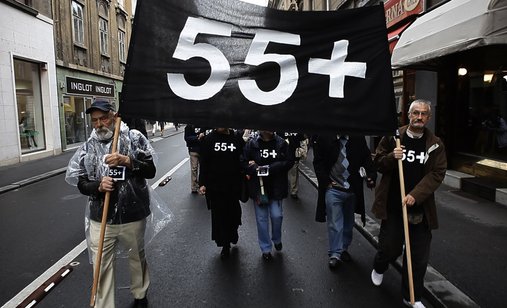 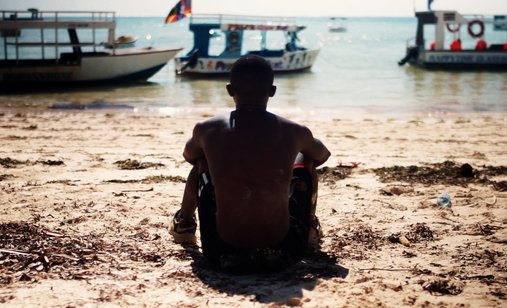 The Controversial Dox category features the film about the most provocative organisation in the world, the Ukrainian Femen, whose members and their protests never stop to amaze the global media. The film Ukraine Is Not a Brothel by the young Austrialian debut diriector Kitty Green for the first time reveals the background to this organisation to the public. During the filming, the director was kidnapped by the KGB, and at the last year's Mostra the film won the Lina Mangiacapre Award. Check out the TRAILER.

From the north of Europe we host two films whose directors can be considered veterans of documentary film. Finn Arto Halonen, one of the most significant documentarians of his generation to the opinion of the Thessaloniki Documentary Film Festival and the founder of DocPoint festival, tells an investigative tale about substance abuse in professional sport – When Heroes Lie. The TRAILER is available here.

His Danish colleague Jon Bang Carlsen, who boasts around 30 award-winning films, in his film Just the Right Amount of Violence uses his recognisable hybrid style and speaks about extreme educational measures that parents of problematic teenagers in middle-class LA suburbs have to resort to. TRAILER

From a close neighbourhood, the Austrian-German film nominated for LOLA, Alphabet directed by Erwin Wagenhofer deals with controversies and global system criticism, while the Hungarian film Spymaster directed by Ágota Varga presents a former spy of the Catholic Church who reveals its secrets, a former police officer who recruited and kept contact with numerous agents.

Local talent and the dignity of people over the age of 55 in the Croatian society are defended by Borut Šeparović, putting the 55+ project of his art troupe Montažstroj for the first time on the film tape in the film Consumed, premiering at ZagrebDox.