Due to unpredicted circumstances, the films “A Window to Life” by Silvio Mirošničenko and “Passage for Stella” by Ljiljana Šišmanović will not be screened at the festival. Instead, we will schedule additional screenings of “Happily Ever After” and “Fight”. 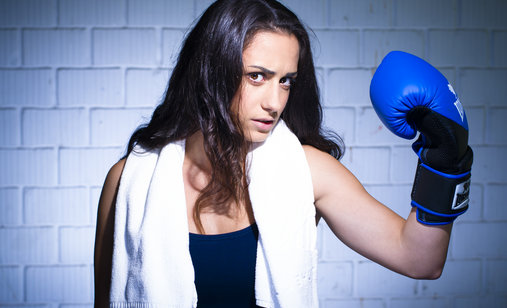 Due to unpredicted circumstances, the films A Window to Life by Silvio Mirošničenko (ADU Dox) and Passage for Stella by Ljiljana Šišmanović (Factumentaries) will not be screened at the 10th ZagrebDox.

Instead of the film A Window to Life, on Tuesday, 25 February at 7pm, theatre 3, ADU Dox will show the film Fight, Tomislav Jelinčić’s graduate film in his MA course of documentary film and TV directing.

Instead of the film Passage for Stella, on Thursday, 27 February at 7pm, theatre 1, we will screen Happily Ever After by Tatjana Božić, also co-produced by Factum, which opens this year’s ZagrebDox and it had its world premiere recently at the International Film Festival Rotterdam.

Thank you for your understanding.