From punk to opera, from blues in smoky clubs in Chicago to large music industry superstar concerts, the Musical Globe this year takes you on a musical journey and offers an incredible audiovisual experience! 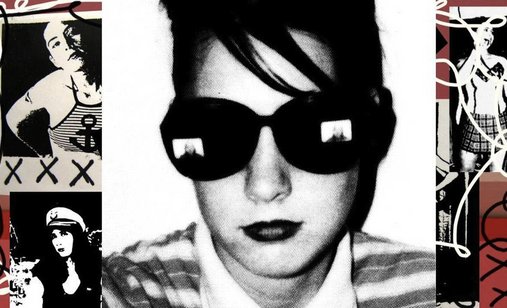 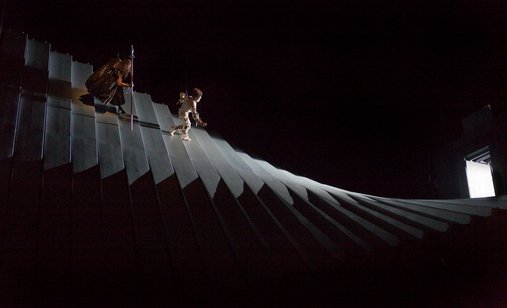 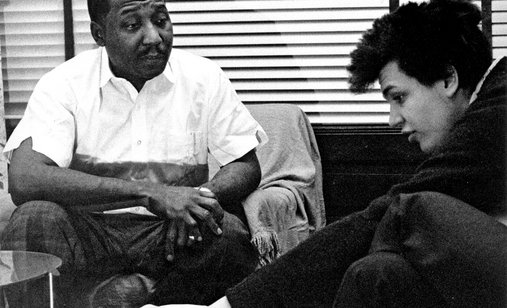 American director Jonathan Demme, the 1991 Oscar winner for Silence of the Lambs, after which he directed another Oscar-winning film, Philadelphia (Tom Hanks for best actor in a leading role), is equally successful in making musical documentaries. In his latest film Enzo Avitabile Music Life you’ll meet the talented saxophone player and singer-songwriter from Naples, Enzo Avitabile, who combines his love of world music and jazz fusion with forgotten instruments and local folk drum rhythms. From the mess of his studio in a working-class neighbourhood, to a visit to the poor suburbs of Marianella where he grew up, Demme and his hand-held camera follow the vibrant musician who collaborated with celebrities like James Brown and Tina Turner. TRAILER

Another film in the section lurking around the Academy Awards is called Twenty Feet from Stardom. The film was recently nominated for best feature documentary, and it has already garnered a dozen awards at international festivals. Award-winning director Morgan Neville finally turns the spotlight on untold stories of some the greatest 21st century music legends’ back vocals. The unsung heroes of large stages and their unique life stories are told through rare archive footage and intimate interviews with music greats: Bruce Springsteen, Stevie Wonder, Mick Jagger, Sting – naturally, to a magnificent soundtrack. TRAILER

Punk and feminism are united in the character of Kathleen Hanna, lead vocal in the Bikini Kill punk band and Le Tigre dance-punk trio, who came in the spotlight in the US when she became the voice of the riot grrrl movement. In this full-blooded rock documentary the audience has a chance to see how Hanna and her music and lyrics sparked a true female revolution and became one of the most direct feminist icons on the cultural scene. The Punk Singer by Sini Anderson will also give an answer to the question why this powerful voice suddenly went quiet in 2005. Twenty years of archive footage, interviews with Hanna and Sonic Youth and The Beastie Boys members reveal hidden details from the life of this fearless leader. TRAILER

On the completely opposite side of the musical spectrum there is Wagner’s Dream by American director and four-time Grammy winner Susan Froemke. Shot during five years, this film depicts the incredibly demanding process of  putting on stage the most ambitious Metropolitan Opera project so far – the four-piece operatic masterpiece The Ring Cycle by Richard Wagner. Filmed in New York, Montreal and Quebec in the company of opera superstars like Deborah Voigt and visionary stage director Robert Lepage, this film provides a rare insight into the unseen side of the art process. TRAILER

Blues lovers should not miss the American film Born in Chicago – a touching documentary about the first generation of blues performers who arrived in Chicago from the Mississippi delta, and their faithful followers, young white middle-class kids. They followed the music all the way to the smoky clubs in the heart of Chicago’s ghetto, where they were encouraged and taught by great musicians, their music mentors, so they could start make their own music. Born in Chicago, aside from portraying a piece of this genre’s history, documents the unique process in the world of music – conveying the knowledge to younger generations. TRAILER