On Sunday, 23 February at 8pm at Cineplexx, the 10th edition of ZagrebDox opens with the Croatian premiere of the film "Happily Ever After", directed by Tatjana Božić. In addition to the author, the screening will be attended by several protagonists from the film. 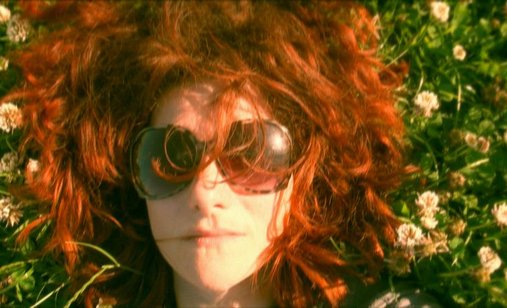 The official opening ceremony of the 10th ZagrebDox takes place on Sunday, 23 February, at 8pm, Cineplexx Kaptol Centre cinema, with the premiere of the Dutch-Croatian film Happily Ever After by Tatjana Božić.

This filmmaker’s feature debut deals with her own love life. Through retrospection and questioning the past failed relationships, she is trying to save the current one. The film had its world premiere at the recent International Rotterdam Film Festival, where it competed for the Hivos Tiger Award. The review written by Vladan Petković (Cineuropa) can be read on this link.

Next to the director, the film screening and festival opening will be attended by several protagonists from the film.