The International Jury is chaired by Croatian director and editor Damir Čučić, next to the director of IFF FIDMarseille Jean-Pierre Rehm and American director Josh Gibson. Find out more about the members of other ZagrebDox juries in the following text. 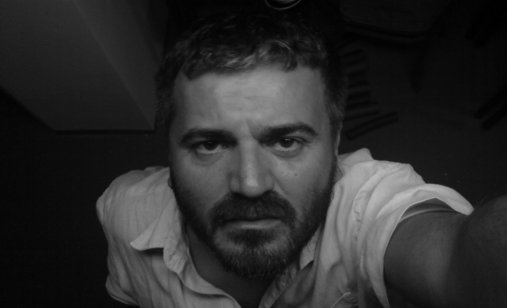 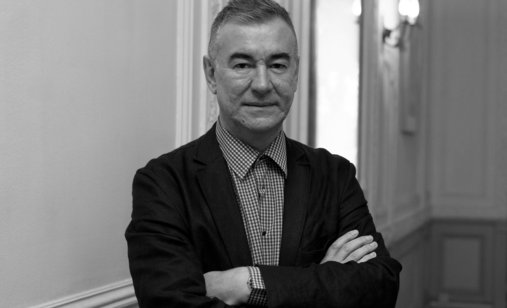 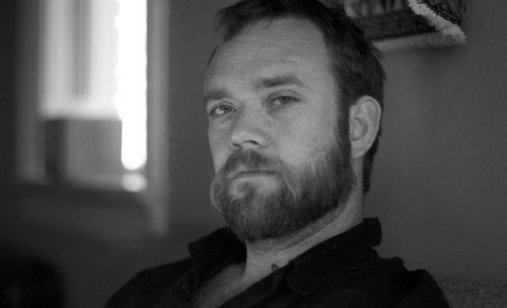 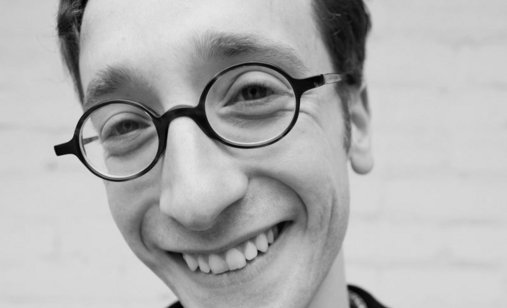 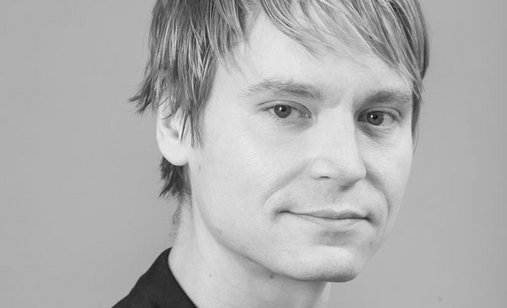 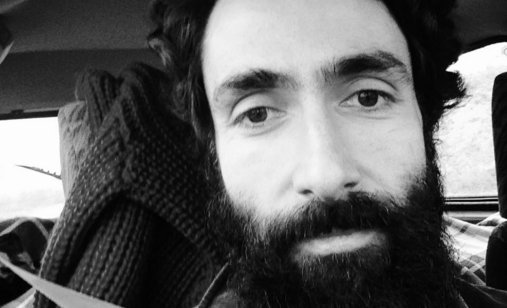 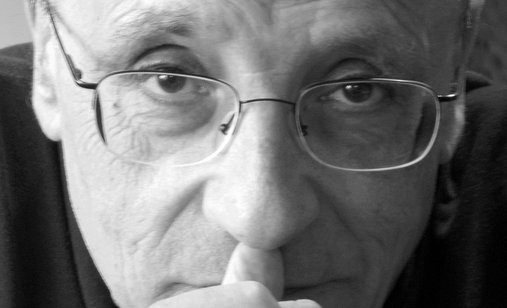 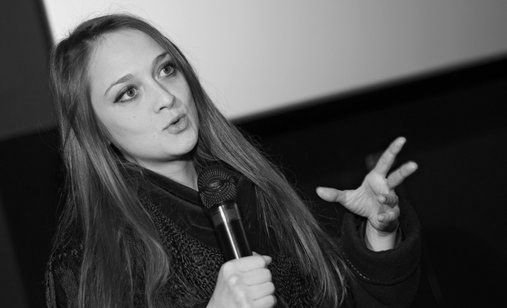 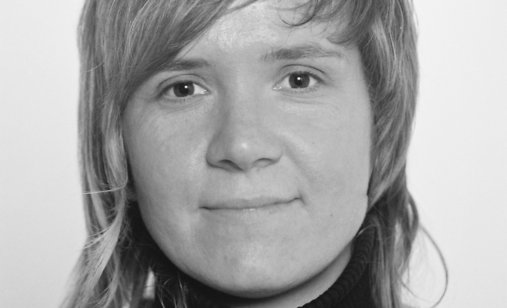 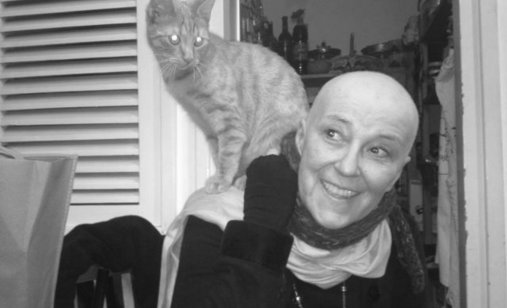 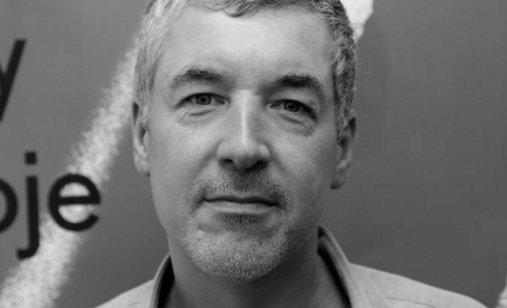 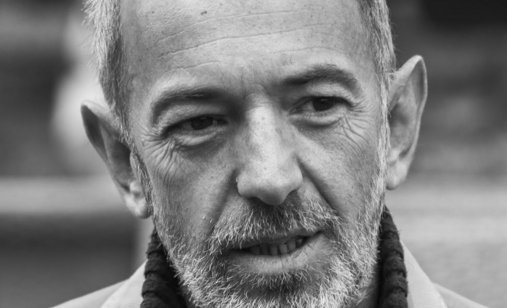 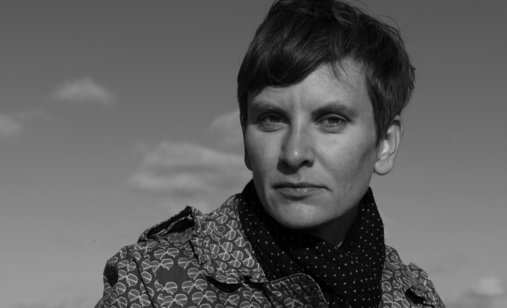 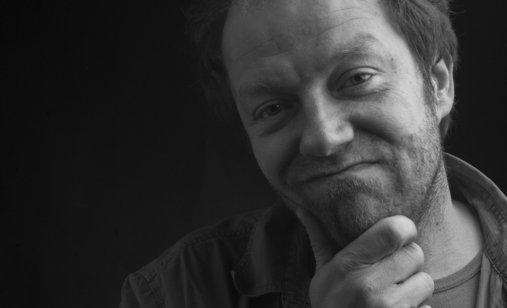 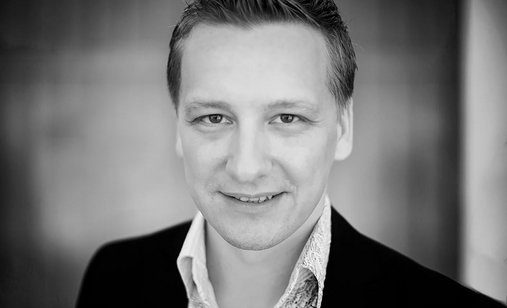 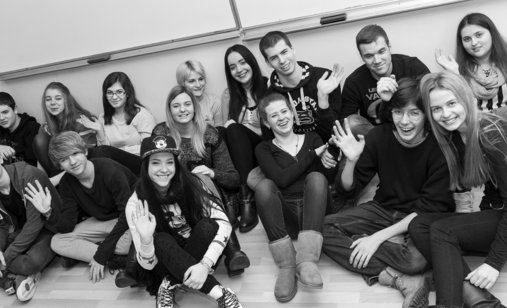 Running for the main festival awards, Big Stamps in the international and regional competition are 44 titles. An international jury decides on them, chaired by the successful Croatian director and editor Damir Čučić, next to the director of International Film Festival FIDMarseille Jean-Pierre Rehm and American director Josh Gibson, who won the last year’s Big Stamp for the best international documentary.

The Small Stamp is presented to the filmmaker up to 35 years of age. This year the decision will be reached by the young jury consisting of Marcel Łozinski, director and head of the Department for Documentary Film at Andrzej Wajda Film School, Serbian director Ivana Mladenović and local filmmaker Lidija Špegar.

The Movies that Matter award is presented to the film which best promotes human rights, at the discretion of the jury consisting of the president of the women’s association B.a.B.e. Sanja Sarnavka, Austrian director Ed Moschitz, and DokuFest art director Veton Nurkollari.

The best title in the Phone Dox category will be decided by video artist Ana Hušman and directors Andrej Korovljev and Tomislav Jelinčić.