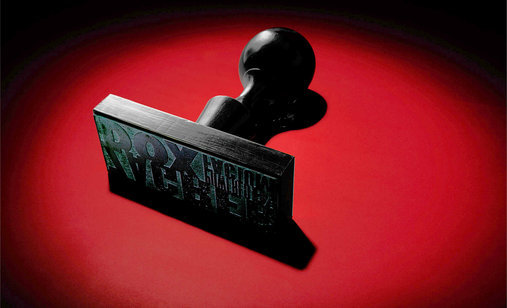 Teen Dox Award
for best film about issues concerning the young. The Award is given by a special jury consisting of male and female students from a single high school.

Phone Dox Award
for Best Film Made with a Cell Phone

My Generation Award
The award to a film by My Generation filmmaker is an award dedicated to those filmmakers who have, most often silently and unimposingly, thanks to the quality of their works, been present and crucial in documentary film for years, even decades. The filmmakers without whom there would be no documentary film. Awarded by Nenad Puhovski, founder and Director of ZagrebDox.

The awards (except the special ones) include a statue and a diploma. The Festival Jury can also award Special Recognitions consisting of a diploma.