Authors from all over the world are invited to submit their cell-phone-made documentary films (up to 15 minutes of running time). The films should in some way tackle the theme MY NEIGHBOUR IS A EUROPEAN... 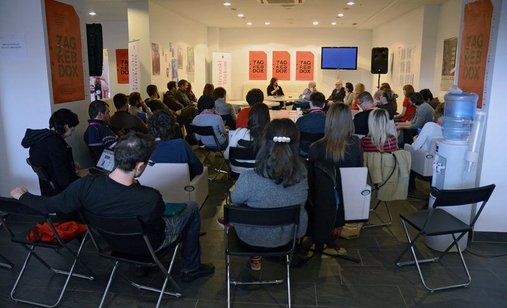 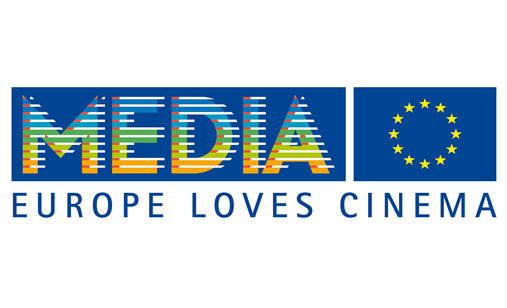 ZagrebDox Pro has chosen such a theme to mark the Republic of Croatia's accession to the European Union in 2013, however authors are encouraged to use a broad approach to the theme and their neighbours (countries, peoples, ethnic groups, various groups of people, individuals etc).

An application must include:

The DVD must be sent to:

Five best films will be shown in ZagrebDox program and their authors will be invited to the festival.
The best film (selected by a three-member jury) will receive a special award.

The deadline for applications is 11 January 2013.
Rules and regulations of ZagrebDox Pro can be found here.

Besides the competition, ZagrebDox Pro is preparing PHONE DOX (2nd March 2013), a one-day event open to public. The audience will have an opportunity to attend a masterclass of a renown European documentary film director, a case study of a well known phone dox, as well as an open discussion.

At the closing ceremony, the jury will proclaim the best documentary film shot with a cell phone and will present the sponsor's award.

The program of the one-day PHONE BOX event will be published on ZagrebDox Internet page.