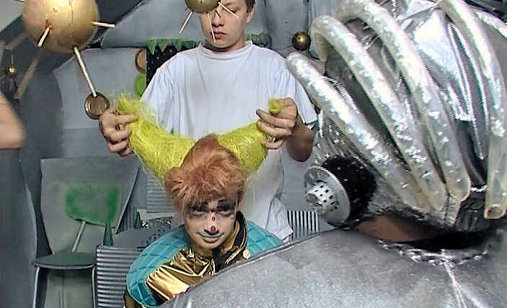 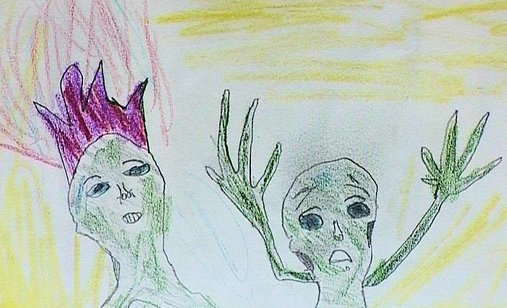 +
A group of boys inclined to violence from a children’s home gets a chance to make a film which would be their own creative and original work.

Bad guys from outer space were sent to the Earth to destroy it. Weird people can prevent it in the only possible way. The film was made as a part of a therapeutic and educational project Playing Against Violence, supported for two years by the European Cultural Foundation from Amsterdam and Open Society Institute from Zagreb.