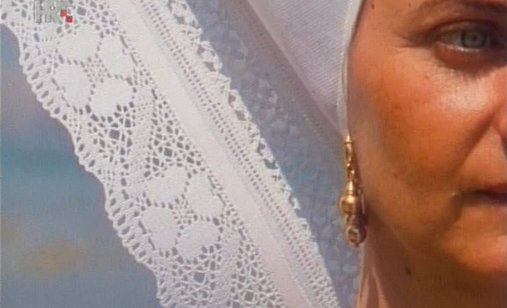 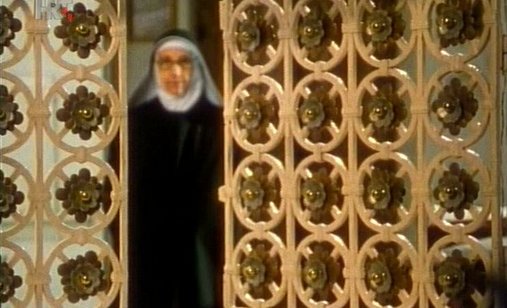 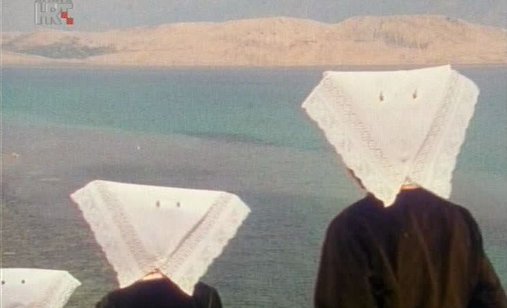 From the opening scenes – panoramic views of the sea and island, its dry stone walls and enclosures, rose windows on church facades and convent fences, stone texture in secular architecture – the author connects “white gold’s” Pogačice, ročelice i mendulice, as Pag lace is sometimes called, with shapes appearing on this white and salty island, its nature and centennial traces of a specific lifestyle. Atmospheric and lacy forms mutually contrast, intertwine and blend, harmoniously completing the stories of ordinary Pag women, experts in lace-making and the author’s comment on the lace-making technique and lace through centuries. A more careful viewer will notice how these scenes were shot with every possible filmmaking technique and method, in order to breathe life into the lace, a the dynamic editing sequence of scenes, untypical of slow television, sometimes give the impression that the film itself is a result.