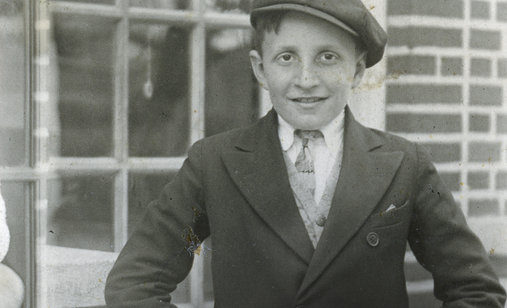 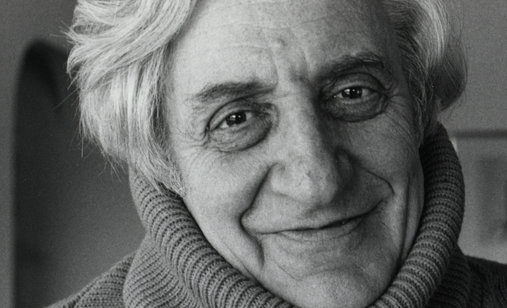 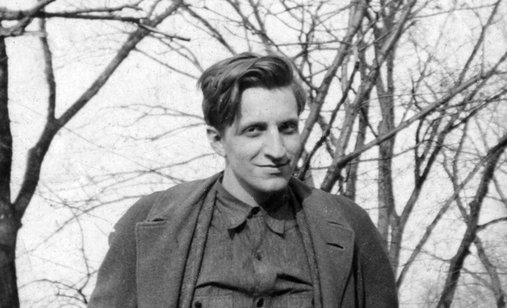 +
This is filmmaker Alan Berliner’s intimate portrait of his distant cousin, friend and former mentor Edwin Honig, who is living out the last years of his life with Alzheimer’s.

Honig was once a prominent and highly successful poet, translator, literary critic and university lecturer. In the final stage of his disease, however, he has lost almost all connection with his own past, his family and his personal identity. But sometimes in conversation his poetic soul flickers back to life again, producing beautiful moments in the film. This sensitive documentary tackles Edwin Honig’s illness with compassion and humour, describing the story of his life with the same raw candour that characterised his poetry. Conversations with friends and family members paint a fragmentary picture of a life marked by tragedy, love, loss, irony and literary daring. This is a film essay on the function of memory and the importance of our ability to remember and forget.

Alan Berliner, born in New York in 1956, is an American filmmaker. Many of his films have been aired on PBS Public Broadcasting Service programme P.O.V. Most of his films are generally classified as documentaries. Alan Berliner’s uncanny ability to combine experimental cinema, artistic purpose and popular appeal into compelling film essays has made him one of America’s most acclaimed independent filmmakers.