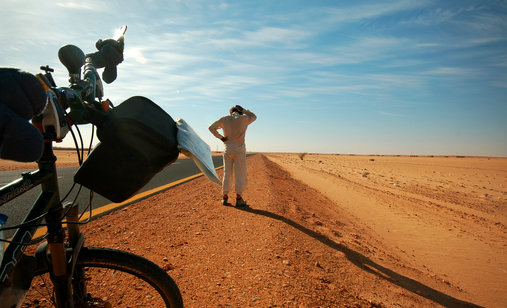 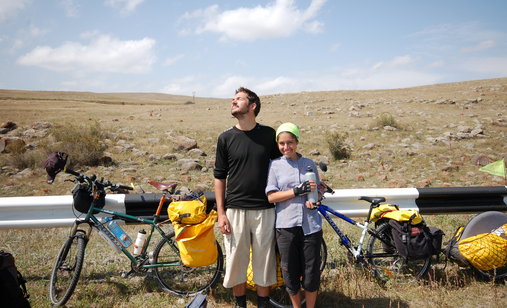 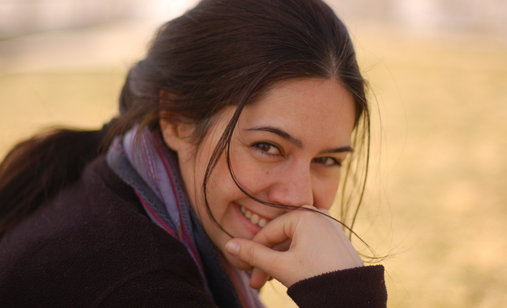 Twenty-three-year-old Englishman Tom Allen is all set for a successful career, but he finds himself persisted by the question of our time: isn’t there more to life than this? Leaving it all behind, Tom sets off on the ultimate quest for freedom. For the next 12,000 miles, with neither maps nor guidebooks, Tom films the unfolding of his dream as he cycles and camps his way across three continents. But the journey takes an unlikely detour when he falls in love with an Iranian-Armenian girl. But when things do not go to the plan, Tom is forced to continue riding alone. His decisions lead him to the depths of the Sahara desert, where he catches a glimpse of the answer he set out to find. Filmed over four years with cinematic ambition, Janapar – named after the Armenian word for journey – is an honest and life-affirming tale of finding what you are looking for when you least expect it.

James Newton is a documentary and factual TV producer-director. His most recent project Survivors: Caught In The Crossfire was a one-off documentary for BBC One about survivors of violent crime. Janapar is his first theatrical feature documentary.