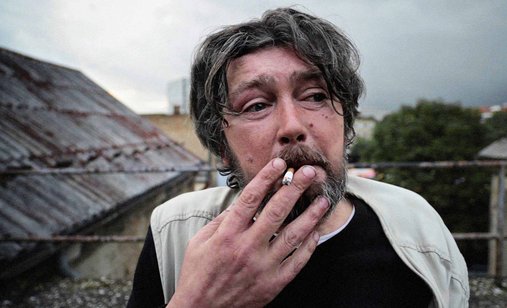 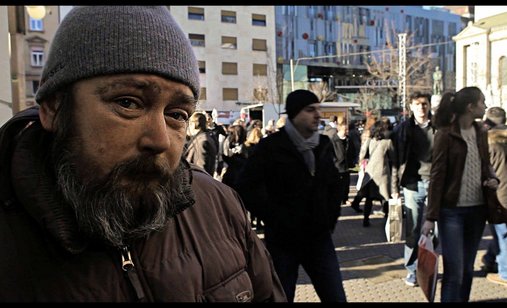 +
''Čedo'' is a documentary film about Čedo Šaraba, a man pushed off the stage, the likes of whom we see every day in the streets, parks and trams, collecting plastic bottles and scrounging money.

Čedo is 45. He is homeless, an alcoholic and drug addict with no legal income. His mother is a Croat and his father is a Montenegrin. His father lost his life in a bizarre accident: while jumping off a train, he ran into a lamp post and died. At the time of his father’s death, Čedo was 16 months old and his troubles were yet to begin. At the age of 12 he started to drink. At 16, he was diagnosed with alcoholism. Although a Catholic, baptised by Franciscan monks, he and his mother were harassed because of their family name in the 1990s. Čedo’s first name was not very popular either. The 1990s also saw him becoming addicted to heroin. Čedo Šaraba and a few of his mates agreed to tell their life stories.

Nikola Strašek, born in 1978, director and screenwriter, studied comparative literature and Latin at the Faculty of Humanities and Social Sciences at the University of Zagreb, and is currently a graduate student of film and TV directing at the Academy of Dramatic Art. He is the author of the award-winning debut short documentary I Will Kill You! (2007), as well as the short documentary Vajt, screened at the 2009 ZagrebDox festival. In 2010 he directed short A Short Chronology of Decay.