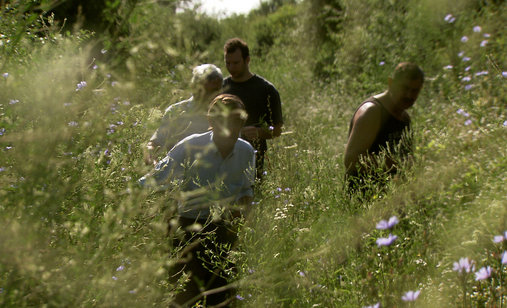 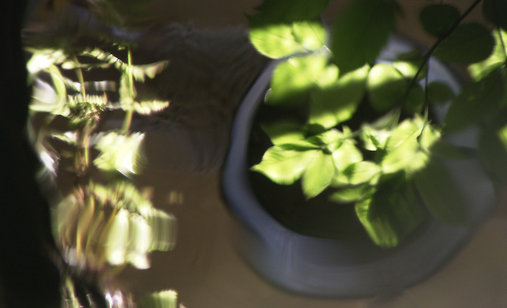 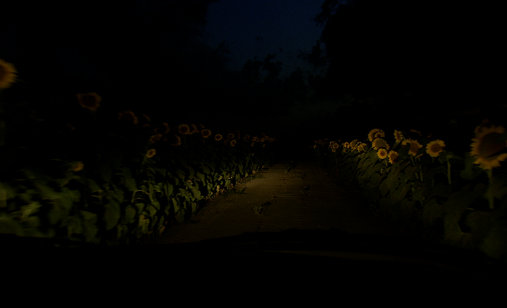 +
There is something special about stopping in an empty field and looking around after having walked silently in the fields for at least an hour.

The sun sinks to the horizon, reflecting in spring puddles. Wind howls in the plain, across desolate agricultural fields and wide roads. The first green buds rise in the shrubs. The growing light overwhelms the enormous void. Deep beneath the surface the first germs silently awaken. How to depict this feeling of a great beginning, the rise of a new eon, a new great Summer with all its challenges and excitements? And, at the same time, the feeling that someplace else there are disturbing and horrifying events that demand our immediate presence?

Ivan Faktor was born 1953 in Crnac, Croatia. He works in the field of experimental film, photography, video and video installations. Since 1975 he has been making films and later video works. In 1995 he participated at the 46th Venice Biennale (A Casa / At Home 2) and in 2002 he represented Croatia at the 25th Sao Paulo Biennale. He has won numerous awards, including Grand Prix at 11th Days of Croatian Film in 2002, Annual Vladimir Nazor Award for Film in 2002, and 39th Zagreb Salon Grand Prix in 2005. He was the founder and manager of Kazamat Gallery in Osijek from 2001 to 2004 and Performance Art Festival since 2001.