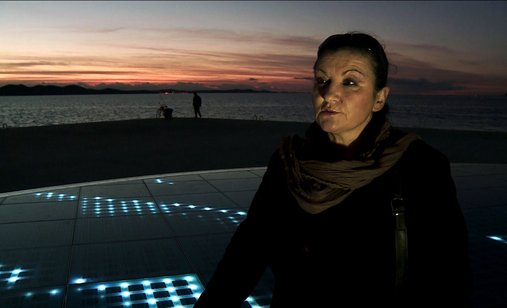 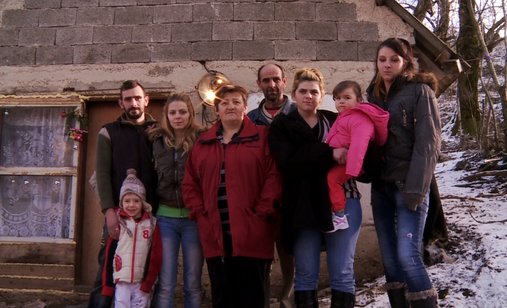 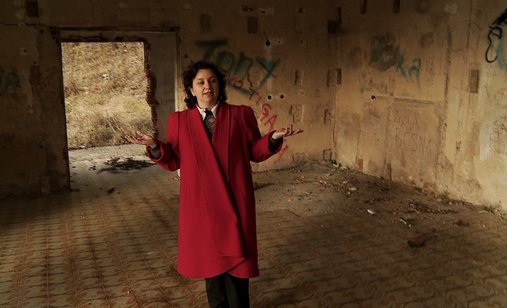 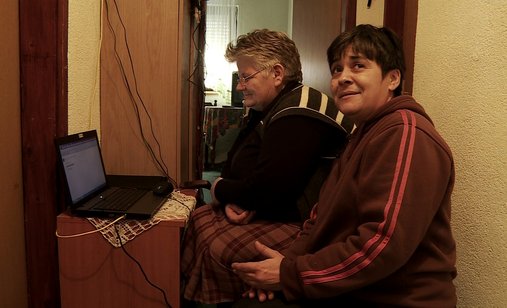 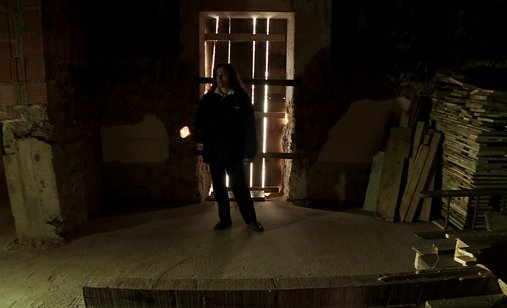 +
A documentary about five women who returned to Croatia.

A documentary about five women who returned to Croatia. Sonja Leko lived in Karlovac until the war, but emigrated. She returned to Ličko Petrovo Selo, where she began growing fruit and vegetables for the first time in her life. Ojdana Vještica is a mother of two small children who lives near the town of Knin. Radmila Vojnović is a mother of three from the village of Mazin. Her family had undergone a difficult refuge period moving from one village to another. Despite her husband’s objections, she decided to return to Mazin and start afresh. Seka Prica returned after refuge in 1998 to her destroyed home, with a newborn child, husband and his parents, renovated the old farm, purchased livestock and designed an agricultural tourism project. Sonja Kranjc is a mother of two grown-up children, married to a Slovene, and living partly in Maribor. However, she keeps returning more and more to her native village of Škabrnja.

Tomislav Perica graduated in comparative literature and German studies at the Faculty of Humanities and Social Sciences in Novi Sad, as well as film and TV directing at the Academy of Dramatic Arts in Zagreb and multimedia at San Francisco State University. He wrote and directed his first professional documentary film in 1997 for TV Zagreb. Afterwards he wrote and directed more than 200 documentary and entertainment programmes for local and foreign producers.